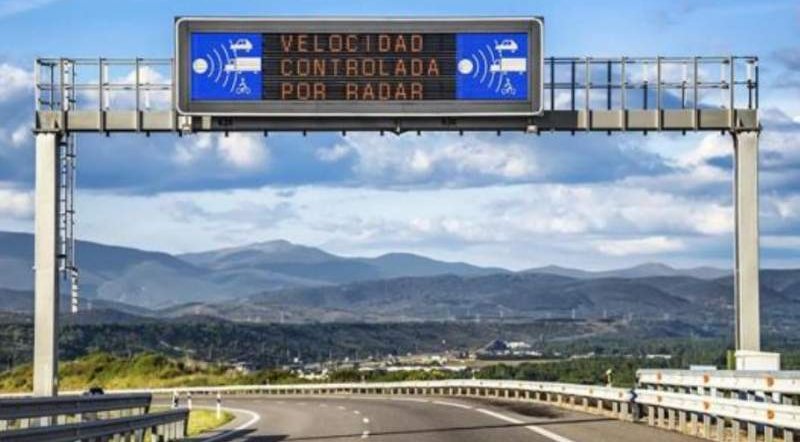 The General Directorate of Traffic (DGT), and other authorities, are continually looking at ways of cutting the mortality rates on Spanish roads. A campaign to increase the levels of road safety has been underway for some time now.

There are a large number of fixed radars on the Spanish road network, along with portable radars, and even drones capable of catching speeding drivers and issuing a subsequent fine. Exceeding the speed limit is seen as a grave offence by the DGT, hence their increase in finding ways of combatting this.

Many drivers who know where a speed camera, or radar device is installed, are in the habit of braking a short distance before reaching it, and then accelerating away after passing it. These days, according to the DGT, are numbered, thanks to a new device they will roll out on the road system.

Drivers who apply the aforementioned habit could soon see fines dropping through their doors. New DGT radars will apparently use a technique that will be able to detect those who only brake at that moment.

These new radars that will be installed by the DGT consist of two cameras repeated in specific areas. They will capture a larger picture, for a longer stretch of the road, to prevent drivers who accelerate again after passing the radar, to exceed the limit once more.

To avoid being fined, drivers who pass through a radar must ensure they don’t exceed the speed limit again for a while, keeping within the limit, although it is not known yet what the specific distance should be before the device loses track of the vehicle. A fine of up to €200 is already in place for drivers caught braking before a radar, as the DGT stresses this can be dangerous for other road users, as reported by larazon.es.