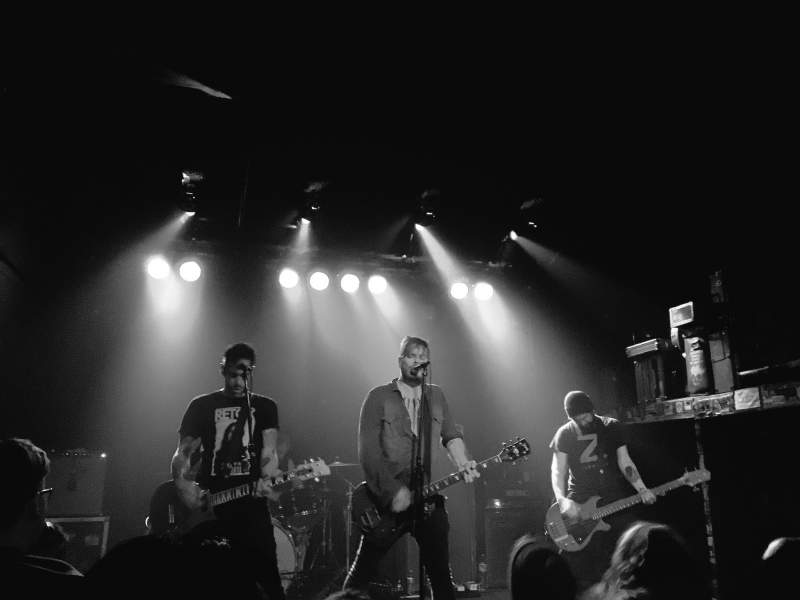 THE vocalist for the rock band, Planes Mistaken For Stars, Gared O’Donnell, has died at the age of 44 after sadly losing his oesophageal cancer battle.

Mr O’Donnell was diagnosed with Stage 3 oesophageal cancer in August 2020. In a statement and GoFundMe campaign launched with the announcement, the band’s manager Emily Francis said that the cancer was inoperable.

The group shared the update on their official Instagram page: “It is impossible to express the depth of sorrow in which we must announce that Gared O’Donnell, our brother, our leader, our captain, who has done more to cultivate love and light in this world than any of us can understand, has moved on from his physical form here with us and crossed the rainbow bridge into the eternal ether.

“In his final days/hours, he was surrounded by the love of his family, his friends, his bandmates, and many others from afar.”

Initially formed in Peoria, Illinois in 1997, Planes Mistaken For Stars moved to Denver and were officially around until 2008 – during which time they released three albums and a handful of EPs/splits/singles.

They reunited in 2010, and released their first album in a decade, Prey, in 2016 (which we named one of the best punk/emo albums of that year).

In 2020, Gared and PMFS bassist Neil Keener released Early Aught, the debut album by their new band Blunt Razors. As PMFS mentioned in their statement, Gared continued working on new music during the final year of his life, which the band plans to bring to completion and release, according to Brooklyn Vegan.