Torremolinos to have children's Xmas Park with ice rink 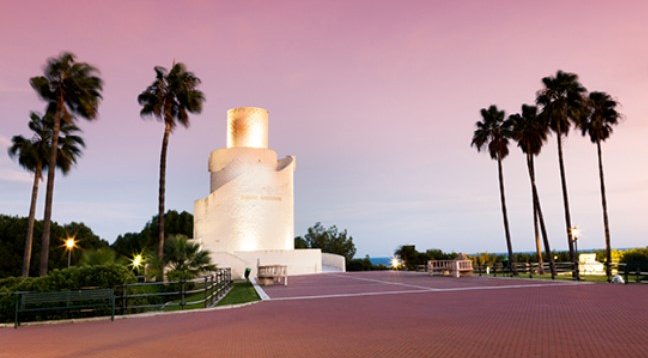 Jose Ortiz, the mayor of Torremolinos, announced today, Thursday, November 25, that the Town Council plans to install a large Christmas Park in La Bateria Park. In his presentation, the mayor explained the park will include an ecological ice skating rink, bouncy castles, children’s workshops, plays for boys and girls, and a hospitality area.

“After Christmas last year, in which the pandemic prevented us from celebrating these festivities in all their splendor, this year we return with more strength and enthusiasm. We trust that the health circumstances will allow us to develop the ambitious calendar of activities that we have prepared”, said Mr Ortiz, adding, “Torremolinos moves forward in the new normality with the illusion and hope of Christmas”.

Town councillor, Aida Blanes, also announced that the Christmas lighting will be inaugurated in the centre at 8pm on Friday, December 3, “improving the traditional Christmas tree and lights in Plaza Costa del Sol, which this year increases its size”.

Ms Blanes added that this year the New Year’s Eve bells will be held in the Costa del Sol square, as it is “a special place, that allows us to celebrate the New Year outdoors, and there will also be a musical performance”. To this are added activities such as the Toy Run on December 18, with the Torremolinos Choir concert on December 4, at the Buen Consejo church.

The Municipal Nativity Scene will be installed under the pergola in Plaza Costa del Sol, “after the good reception it had last year with its installation in the centre of the city, where this year the Village of Santa Claus, and the Christmas Market will also be installed, from Friday, December 3”, continued the councillor.

The Three Wise Men will disembark in Torremolinos on January 2 at La Carihuela beach, “and given the success it had last year, their Majesties will be received on January 4 at the door of the Town Hall”. A day later, on January 5, the traditional Parade will be held, which will go ahead this year if the health authorities allow it, as reported by laopiniondemalaga.es.