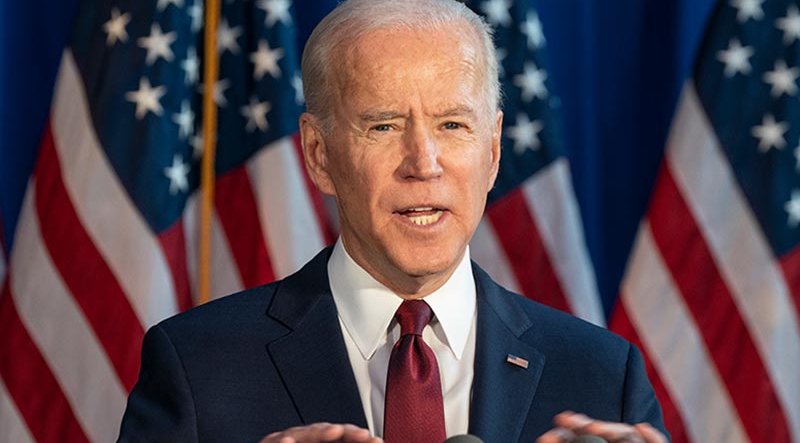 I see President Biden called for ‘calm’ in the aftermath of the Kyle Rittenhouse trial. This was the case of the teenager who shot three demonstrators at a BLM protest march, resulting in the death of two of the victims. The event has gripped America for weeks and has probably been the highest profile trial since the Floyd affair. However, until the not guilty verdict was announced, the British media hardly touched on the case at all. Why? Indisputably because all three victims were white.

For certain, had they been black, the left-wing media would have covered it from the outset; no doubt gleefully whipping up public furore and swelling the hordes of demonstrators and protesters that would undoubtedly have gathered outside the court throughout the trial. Well, I watched this case from the start and can assure you that there were always only relatively small numbers of demonstrators present and those that did gather appeared peaceful and controlled.

However controversial the result, there were no violent demonstrations anywhere. Unnecessarily, and almost unbelievably immediately calling out the National Guard, Biden’s over-reaction to what did take place was a typical clumsy left-wing attempt to introduce racism into the equation; making it appear that the fatalities among white victims will instigate public disorder and violent reactions in the same way as if they were black – which of course is utter patronising poppycock.

Had these victims been black, the not guilty verdict would have unquestionably resulted in widespread rioting, looting and uncontrollable mayhem. Grieving relatives would have appeared on camera, surrounded by nodding supporters and assuring the world that their sons were ‘wonderful boys’ and victims of white injustice.

Thousands of BLM demonstrators would have been marching across America, closely followed by cities of the UK and other European countries. Properties would have been razed to the ground, the cost would be in the billions and no doubt the death toll would have risen considerably.

After the chaos, the whole devastating event would have probably culminated in heavily compensated relatives with statues of the victims cast in bronze outside some town hall or other. Sometimes it all truly does make you want to give up!

Have you noticed that even the Christmas movies that are beginning to creep up on us also contain strong diversity matter? Someone is certainly going to a great deal of trouble to continue gaslighting the public. Somewhere in the murky media depths, people are actually being instructed by their leaders to comb the movie archives and come up with those containing favourable diversity subjects. Heaven help us all.