Weather forecast for this weekend in Spain 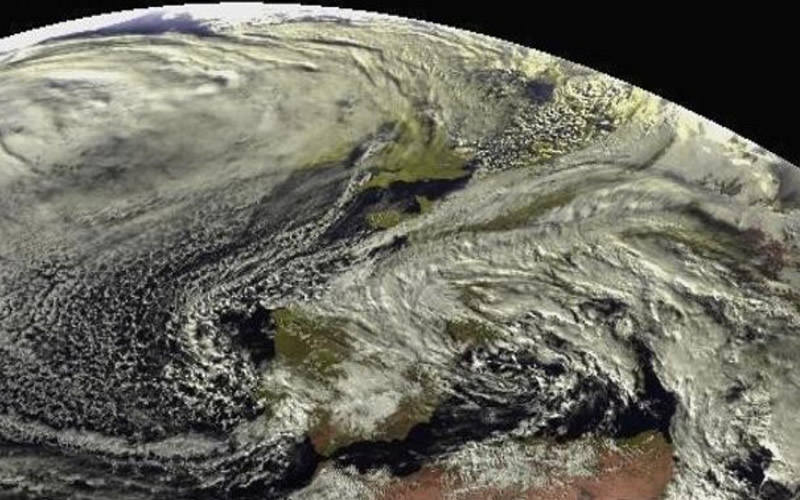 Weather forecast for this weekend in Spain. image: aemet

Weather forecast for this weekend in Spain

The weather forecast predicted by AEMET, the State Meteorological Agency, has no good news for us in regards to the coming weekend. The cold is here to stay they inform us, and as a result, an orange alert will continue in more than ten autonomous communities.

Today, Thursday, November 25, there have been significant snowfalls in the Cantabrian Mountains, the Pyrenees, and the Central and Iberian systems, with the Canary Islands suffering heavy and persistent rain.

Friday, November 26, will start with cloudy skies, and some rainfall is expected in the north of Galicia, Cantabria, and the north of Navarra. This pattern could spread weakly to the rest of the extreme north of the peninsula.

Rainfall will not affect the rest of the country as much, and by the afternoon it should subside. During the first half of the day, the Balearic Islands, the extreme northeast of Catalonia, the Strait, Alboran, and coastal points in the southeast can expect showers and storms. In the Canary Islands, this rainfall will be accompanied by storms, which may be strong or persistent, especially in the western islands.

A yellow alert for snow is in place for Asturias, Cantabria, Navarra, and La Rioja. Frosts, generally weak, are expected in all mountain systems and both plateaus, more intense in the Pyrenees.

Next Saturday, November 27, Aragon, Asturias, Cantabria, Castilla y Leon, Catalonia, Galicia, Navarra, and the Basque Country, will all be on orange alert for snow. In the north of the peninsula, snowfall is expected at between 600 and 1,000 metres. In central areas, this can be expected between 1,000 and 1,200, while in the south and in the Balearic Islands, between 1,200 and 1,400 metres.

Cantabria, and the Canary Islands will see locally strong or persistent rainfall during the early morning. On the Galician and Cantabrian coast, as well as in the Ebro valley, the Ampurdoan, and the mountainous areas of the archipelagos, very intense periods of wind are also expected.

AEMET predictions for Sunday 28 are more uncertain, but the meteorological agency assures that the clouds will not leave the Peninsula. Rainfall is expected in the north of Galicia, the Cantabrian Sea, the upper Ebro, and the western Pyrenees.

It will continue to snow in the Pyrenees, and in the Cantabrian Mountains, with snow falling at levels between 500 and 800 metres, which could even amount to 1,000 or 1,200 metres. In the Central and IIberico systems, they will stop from 600 or 600 metres to 900-1,200 metres, as reported by abc.sevilla.es.