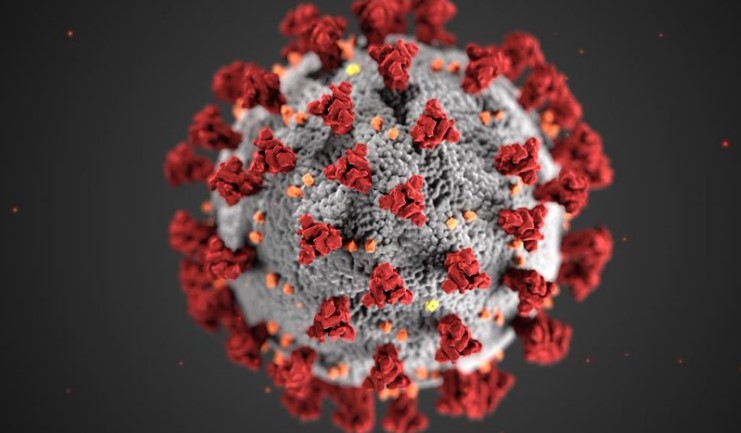 The health authorities of Belgium have reported today, Friday, November 26, the discovery, on November 22, of the first case of the new South African Covid variant. Frank Vandenbroucke, the country’s Minister of Public Health, in a press conference, told the public, “do not panic”.

According to the National Reference Laboratory, the infected patient is a young woman who had travelled to Egypt through Turkey. She reportedly claims to have not come into contact with anybody from South Africa during her journey. No other members of her family have developed symptoms either, and the National Reference Laboratory says it is conducting a comprehensive investigation.

During the same press conference, Alexander De Croo, Belgium’s Prime Minister,  announced that his government plans to introduce new restrictions on inbound travel from South Africa. “We are activating a procedure in this regard”, he said.

With these restrictions in place, anybody arriving from the South of Africa will face a mandatory 10-day quarantine. This applies to Belgian nationals, as an ‘entry ban’ will be enforced for non-residents. Mr De Croo didn’t go so far as to specify which countries will be affected by this South African ban.

South Africa had confirmed this Thursday 25, the detection of a new variant of the coronavirus, identified as B.1.1.529. It allegedly has multiple mutations and has aroused concern among specialists, although its impact has yet to be studied.

Cases of this new variant have been confirmed in South Africa, Hong Kong (in a traveller from the African nation), and neighboring Botswana,  as well as in Israel.

B.1.1.529 apparently has more than thirty mutations, and some of them are, according to South African scientists, a cause for concern due to its possible impact on transmissibility, and its potential ability to evade immunity or previous protection, as reported by diariodesevilla.es.