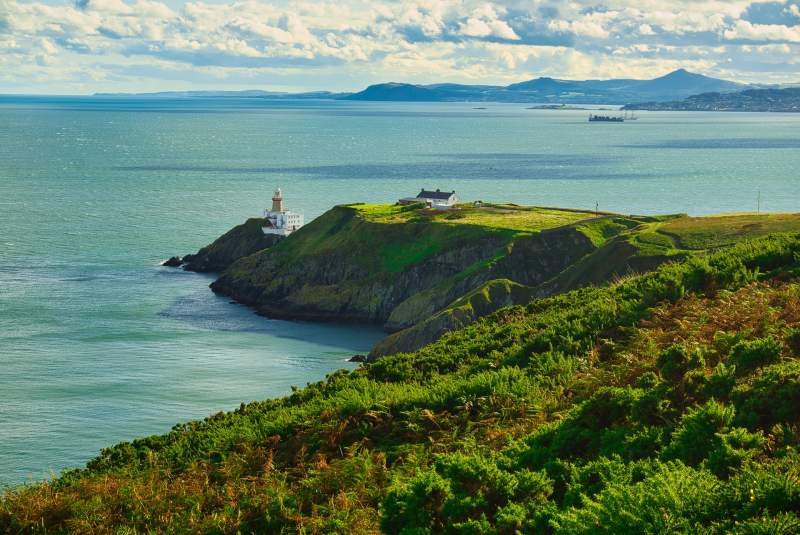 Boris Johnson’s plan for a bridge over the Irish Sea, linking Scotland to Northern Ireland has been rejected as hugely expensive and ‘unfeasible’. The study which rejected the plans also knocked down the idea of a tunnel linking mainland England with the area.

The study was released alongside a wider report looking at the so-called Union Connectivity review, which called for investment in road, rail and domestic aviation to better connect the four UK nations. The fixed link report stated that the idea is fraught with potential difficulties and at the very edge of what could be achieved with the technology available today.

Estimated costs for the bridge over the Irish sea ran to £335bn and the tunnel plan came in cheaper at £209bn, although the latter could only accommodate trains for reasons of safety. Both ideas would take at least 30 years to be complete.

One particular problem encountered when looking into the plans was Beaufort’s Dyke, a stretch of seabed 300 metres deep and more than two miles wide at its broadest point. It is filled with a million tonnes of munitions dumped there in the 1970s.

A tunnel would have to be constructed at depths of about 400 metres below water level, exerting significant pressures and requiring a 25-mile climb in either direction given a maximum rail gradient of one in 100. By comparison, the Channel tunnel is just over 23 miles long, with a maximum depth of 75 metres.

Sir Peter Hendy, the chair of Network Rail, who led the connectivity review, said the study had concluded both projects were possible but not feasible for various reasons. “A bridge crossing, however, would be the longest span bridge built to date,” he wrote. “A tunnel would be the longest undersea tunnel ever built given the limited gradients on which trains can operate, the route it would need to take and the depths it would need to reach.”