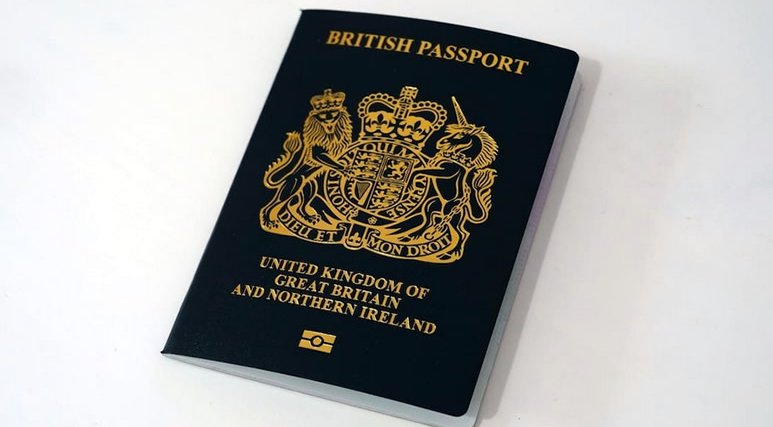 British holidaymakers eager for some winter sun this Christmas are facing the prospect of potentially losing their holidays. Due to the sudden rush in post-Covid passport renewal applications, which has caused a backlog in processing time, the possibility arises of not receiving their passports on time. This comes as passport processing times have allegedly tripled during the pandemic.

Processing their passport is not the only problem though. The Passport Office’s courier service has admitted that there could be delivery issues and delays. Some travellers have been told they face up to 10 weeks delay.

Passport arrival dates have frequently been delayed, leading to the firm responsible for the passports’ delivery, TNT, being inundated with claims about the situation. Some travellers have reportedly, out of sheer desperation, went from one depot to another searching for their missing travel document, in the hope of avoiding a lost holiday that had already been paid for.

According to The Times, even calling TNT’s customer service helpline is of no use, because the calls often go unanswered for hours. As a result of the frustration caused by this dilemma, a petition urging the government to carry out an investigation into this activity has been set up by hundreds of angry customers.

“In recent months thousands of us have experienced significant delays in getting our passports delivered. Many have had to cancel their travel plans as a result and lost out on hundreds or even thousands of pounds”, reads the petition.

It continues, “Unlike many other couriers, TNT does not seem to provide real-time tracking, nor can you provide delivery instructions. People have experienced numerous failed delivery attempts, others have had their delivery date continuously pushed back with no end in sight. Some have even had their passport or application supporting documents lost by TNT”.

A spokesperson for TNT blamed the surge in renewal applications after the lockdown eased, for the backlog, commenting, “We are taking additional steps to provide timely delivery by adding additional resources to the operations. We apologise for any inconvenience caused”.

Fedex, which owns TNT, in 2019 won the contract from the Passport Office to deliver all new and renewed passports, in a three-deal deal worth £77million (€91.25m). It has even been reported that while they try to get to the root of the problem, alternative delivery companies, such as the Royal Mail, are being contacted to help the Passport Office out, as reported by thesun.co.uk.