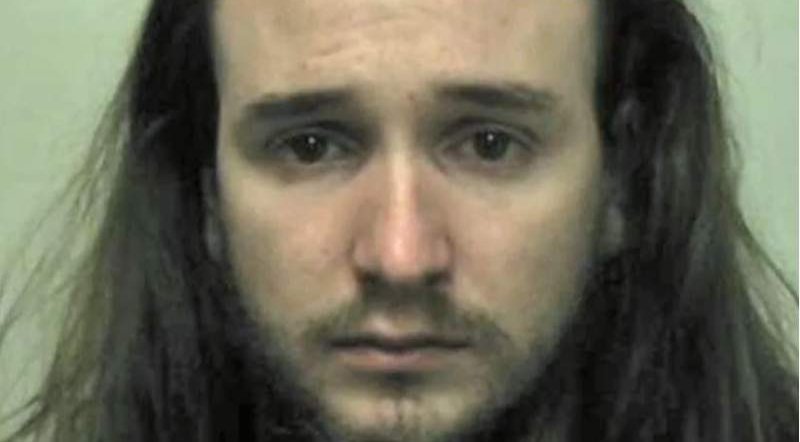 A 27-year-old man from Tamworth, UK, has been cleared of murder after he killed his partner during a psychotic episode brought on by eating a cannabis brownie. ‘Cannabis killer’ Jake Notman admitted manslaughter in his trial at Stafford Crown Court over the incident that occurred on November 20 last year.

Notman had stabbed, strangled and ran over Lauren Bloomer, 25, after he started to suffer from the effects of the edible cannabis. Bloomer, who was a university student, had inadvertently “recorded her own murder” on her mobile phone as she was searching for advice to help her partner “come out of a bad weed trip”.

The recording was almost 17 minutes long and began as Notman started to attack Ms Bloomer with his bare hands in their bedroom. He had accused her of laughing at him and became aggressive shortly after. Then a revving engine is heard as Notman states “I am going to make sure”, followed by a thud as he drove over his partner’s body.

Neighbours saw Notman drive the Ford Kuga over Ms Bloomer and said he took no steps to help her before he returned to the house. He then dialled 999, telling the operator he had “been told I have killed my girlfriend”.

Notman, a car factory worker, denied murder at his trial as he claimed he did not form the necessary intent because of his mental state. He pled guilty to the lesser charge of manslaughter when prosecutors decided to offer no further evidence on the allegation of murder. He has been jailed for eight years and eight months.

He added: “The Crown has reviewed the evidence at a high level within the CPS and has concluded with careful reflection that it is not possible to continue with the murder charge.”