Police clash with protesters asking for end of violence against women 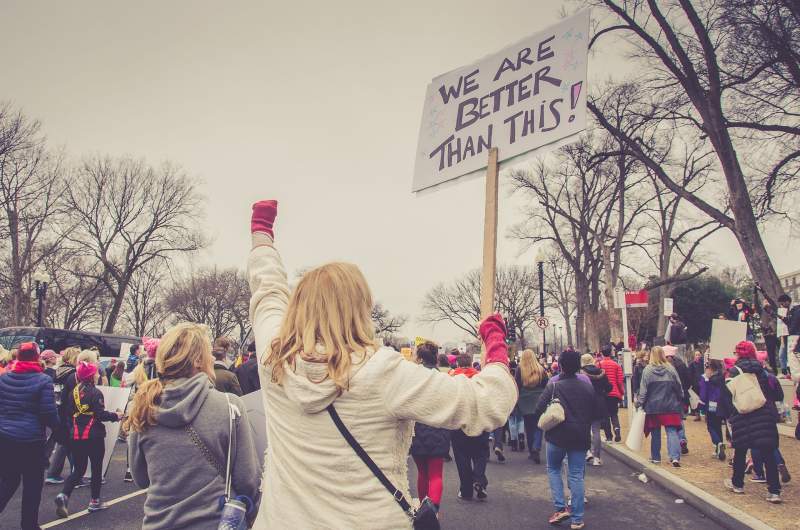 Riot police have clashed with protesters at rallies calling for the end of violence against women. Officers in Turkey and Mexico have fired tear gas and smoke bombs and rallies in other cities across the globe have ended in disorder.

Large protests occurred in London, Barcelona and Paris to mark the international day for the elimination of gender-based attacks, while in the Mexican city of Guaymas, three people were shot dead in an apparent attack on the city’s female mayor.

Local media has reported the incident in Guaymas saw armed attackers rush into the city’s municipal palace and shoot dead a female protester and two men, a government worker and a bodyguard for Mayor Karla Cordova who was in the palace at the time. Witnesses say there was an explosion shortly before the gunshots rang out.

Mexico City saw another rally against femicide, which is the intentional murder of women because of their gender. “We are always protesting and it shouldn’t have to be this way, violence needs to end at some point,” protester Laura Valle told Reuters news agency. “We notice the authorities are not acting on it, for example, when we report it [violence],” she added. Police at this protest fired smoke bombs at demonstrators who tried to grab their shields.

According to Amnesty International, at least 10 women and girls are killed every day in the Latin American country.

The demonstration in Istanbul’s Taksim Square after Turkey withdrew from an international treaty aimed at bringing about the end of violence against women in June 2021. “Women are being killed,” one protester told Reuters. “They are being publicly murdered. As of June, we have started to move away from the guarantees that protect us. We do not and will not accept this and we will keep fighting”. According to rights groups in Turkey, 345 women have been killed so far this year.