UK minister had drink spiked on night out 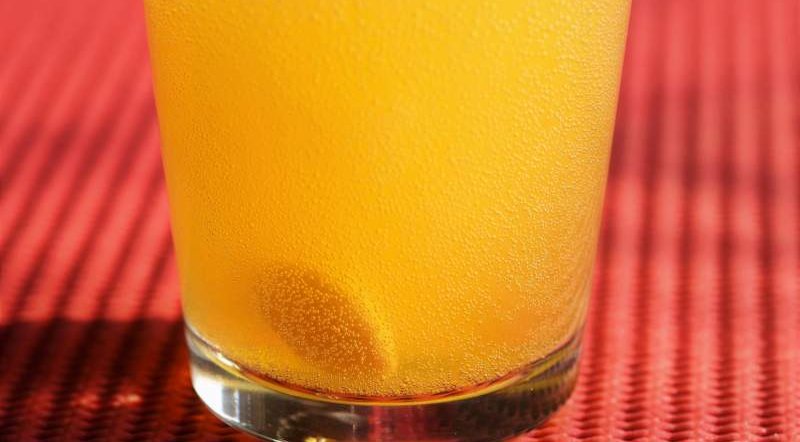 A government minister has told how she believes she had her drink spiked on a night out and how it left her feeling “awful”. Mims Davies, the Conservative MP for Mid Sussex, spoke to the BBC about how she was on a night out in Haywards Heath, West Sussex, in 2019 when she saw something in her drink.

“ I found something black in the bottom of my drink. I pulled it out and didn’t really think anything of it, and threw it on the floor. It was only later that I thought, ‘Blimey, what was that?’”

She relayed how she then only had a partial memory of the rest of the night as she blacked out and had to be taken home. “It was absolutely awful, I had to be carried home”. Davies still does not know what the dark substance was that she found when she had her drink spiked.

She has now written to Home Secretary Priti Patel to see what more can be done about the rise in spiking drinks. “We should be restricting who on earth can get hold of these products, as we would in any other sphere,” she says.

“What on earth is in those products? Who’s buying them and who’s sourcing them? There’s more to this than meets the eye.”

Hundreds of people a year are thought to fall victim to drink spiking every year according to The Alcohol Education Trust. Spiking is usually when alcohol or drinks – such as tranquilisers, amphetamines or GHB – are added to a person’s drink without their knowledge.

There is a maximum sentence of 10 years in prison for drink spiking and the offence often leads to other illegal actions such as robbery or sexual assault. GHB is due to be upgraded from a class C to a class B drug after an announcement by Patel in March 2021, but the necessary legislation has yet to be tabled.