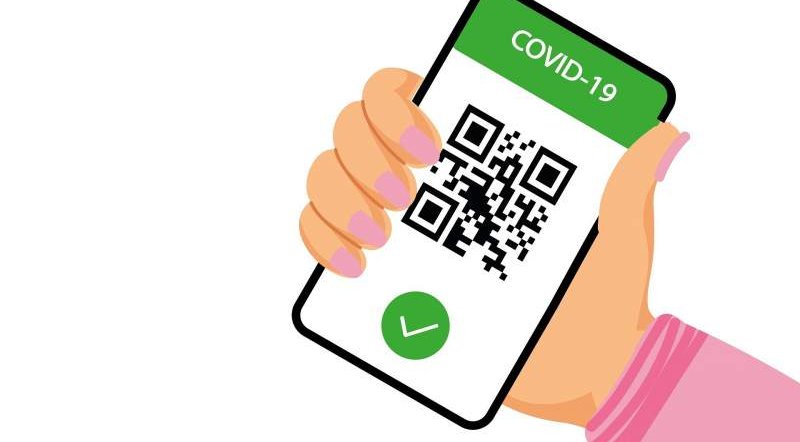 The Welsh Government has ordered an independent Welsh cinema to close for refusing to comply with the new Covid pass rules in the country. The theatre in Swansea has defied orders to check if its customers are fully vaccinated against the virus, or had recently tested negative.

The cinema’s owner, Anna Redfern, had attempted to keep the business open even though she was told to close by trading standards. The order came after Wales introduced the pass as a legal requirement for cinemas and theatres earlier in November.

Redfern said she would not comply with the legislation for her business, Cinema & Co, and called the passes “discriminatory and unlawful”. She missed a hearing held at Swansea Magistrate’s Court on Friday 26 November, as the city council sought to keep the independent Welsh cinema closed. The case is now adjourned to November 30.

The Welsh Government is backing the council over the closure, saying Ms Redfern is in breach of the Coronavirus Act 2020 and the cinema should be closed on public health grounds. In a statement, it explained: “Recently the local authority identified a series of breaches of the coronavirus regulations at the premises.

“The premises was previously served with a notice requiring it to close due to the risk to public health. As the owner has chosen not to comply with this legal requirement, Welsh ministers have taken further enforcement action.”

Ms Redfern has been vocal on social media regarding the Covid passes, vowing to take a stand over the “unfair” rules. Her cause has been picked up by Richard Taylor, a Brexit Party and Abolish The Welsh Assembly candidate, who has raised £60,000 in a crowdfund to cover loss of earnings for the cinema. This has led to further controversy for Ms Redfern as she has been accused of pandering to far-right groups.

An open letter to Ms Redfern from local activist group Swansea Stand Up To Racism – signed by a number of local musicians, writers, and community leaders – said they were “appalled” that the cinema had let its opposition “be used by the far-right”.

“Many of those who are promoting you on social media are racists and fascists, not least Voice Of Wales,” the letter said.

In a Facebook video post, Ms Redfern responded to the claims and said: ‘Unfortunately the downside is that I’m being acted on by so many forces out of my control, some very dark. “I absolutely reject any claims that I am in any way connected to far-right groups, far-left groups or any form of racism. The reason I made a stand in the first place was because I feel so horrified that the Government is trying to impose restrictions on our freedoms. Right now my primary focus is being a mother, challenging Swansea Council’s unlawful closure and running my business.”