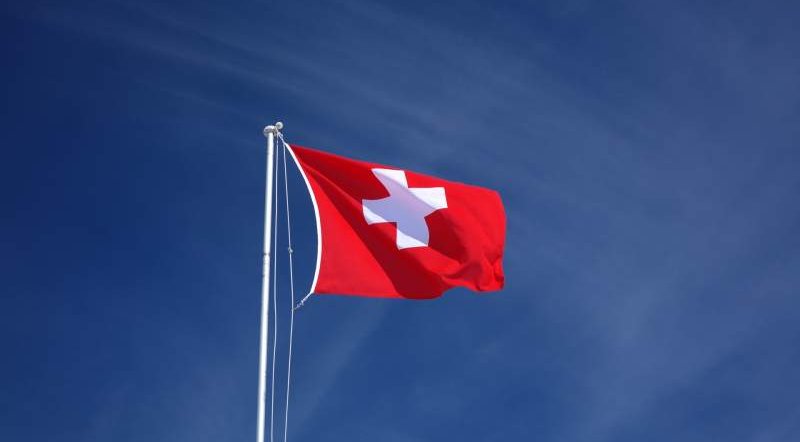 Tensions are mounting as people in Switzerland are currently voting on whether or not to bring in new certificate restrictions across the country in the wake of soaring Covid cases. Police are increasing security around several politicians who have received insults and death threats, and are expecting mass protest after the Swiss Covid passport vote result.

Like much of Europe, Switzerland has seen growing anger over restrictions being reintroduced as the winter season kicks in and over the pressure from their government to be vaccinated against the illness. The level of hostility in a country known for its culture of referendums and compromise has come as a shock to many, including the nation’s police force.

The result of the Swiss Covid passport vote should come in on Sunday 28 November, after the poll closes at noon (11 am GMT). The vast majority have voted already by post. The voters are deciding whether to approve amendments to the Covid law, which among other things, provide the legal basis for a Covid certificate that says whether a person has been vaccinated or has recovered from the virus.

Critics say an apartheid system is being created by the certificate, which has been required since September for access to restaurants and other indoor spaces. The final opinion polls held in the country showed two-thirds of the voters supported the Covid laws.

The square in front of the seat of government and parliament in Bern in anticipation of protests after the result. During the Swiss Covid passport voting campaign, fences were erected around the buildings to protect them during anti-vax demonstrations. They were often led by the “Freiheitstrychler” or “Freedom ringers” – men dressed in white shirts embroidered with edelweiss flowers and with two large cowbells suspended from a yoke resting on their shoulders.

It is the second time in less than six months that the Swiss have been called on to vote on the government’s response to the pandemic. In June, 60% of voters approved prolonging national measures.