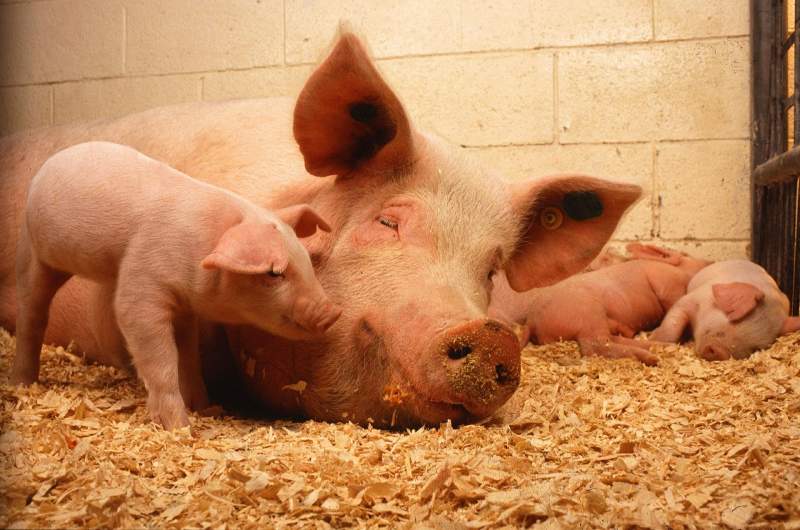 Vets carry out pig abortions due to shortage of butchers

In what can only be described as one of the worst stories to come out following Brexit is the news that UK vets carry out pig abortions. Saying that they have run out of alternatives, the industry says that this is due to the shortage of butchers which has resulted in meat processors reducing their intake of animals by up to 25%.

The decision, described by many as soul destroying, has been taken by vets and farmers in the interests of animal welfare, with the backlog of animals on the farm bordering on a crisis. Overcrowding on farms is not healthy for the animals. Not only is it a breach of welfare standards it can lead to injuries and the spread of disease, both equally as devastating for the industry.

As exclusive survey data from the National Pig Association (NPA) seen by Sky News suggests that more than 10% of farmers have already culled healthy pigs, with a similar amount saying they will most likely need to do so within the next two weeks.

People in the industry say that this is amongst the worst culling of healthy animals in the history of the UK, with pig farmers describing the situation as everything from “sickening” to “unforgiveable”. Farmers have been warning for months that this is an own goal that could easily have been avoided. It is rumoured that other meat producing sectors are considering similar solutions including the export of live animals for slaughter.

Although the UK exports around 25% of its pork production, it is a net importer with roughly 60% of all pork consumed in the country coming from abroad.

Exact numbers of UK Vets that carry out pig abortions are not available as farmers are required to self-report. Official figures suggest that 16,000 animals have been culled in this manner although the actual figure is likely to be much higher.