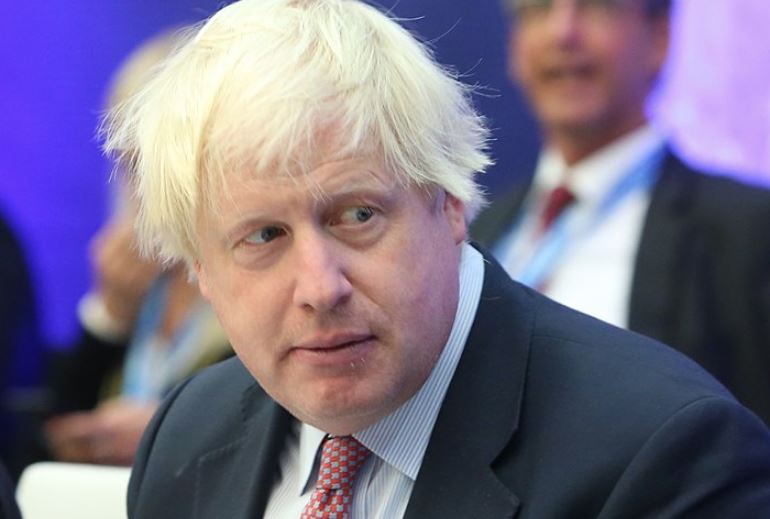 MP sleaze rules shake-up unveiled. The new plans would mean that Boris Johnson would have to reveal how much his Spanish holiday had cost.

The Standards Committee has unveiled new proposals which could hit MPs hard. The new proposals will need to go out for public consultation before a final report is completed in the New Year.

Johnson had jetted off to a Marbella retreat but had avoided saying how much it cost by recording it on a ministerial register. The retreat is owned by Lord Zac Goldsmith. The Standards Committee has put forward proposed changes to the rules. The new rules would mean freebie holidays would need to be added to the MPs’ register too.

Recommendations from the committee include: “ending the exemption whereby ministers are not required to register gifts and hospitality they receive in their ministerial capacity with the Commons Register, so that all of a Member’s outside interests can be found in a single place”.

The committee has also proposed: “introducing a new requirement that a Member must have a written contract for any outside work which makes explicit that their duties cannot include lobbying ministers, Members or public officials, or providing advice about how to lobby or influence Parliament, and that their employer will give them an undertaking not to ask them to do so”.

Second jobs are also on the crackdown list. According to the committee: “The committee fully supported in its report the principle that it would be wholly inappropriate for any Member to take on paid employment that prevents them from fully carrying out their range of duties,”

“The committee raised questions about how this principle could be enforced and now seeks consultation responses on this.”