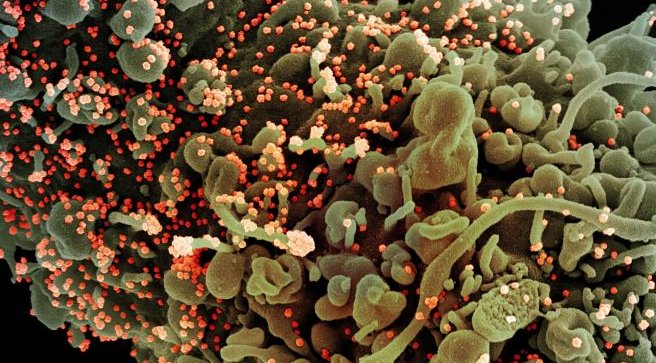 The South African doctor who raised the alarm over the new variant says “Omicron virus symptoms are mild.” Patients she has seen have only shown mild symptoms and have recovered without hospitalisation.

In an interview with AFP, Angelique Coetzee Chair of the South African Medical Association, said she had seen around 30 patients over the past 10 days who tested positive for Covid-19 but had unfamiliar symptoms. Speaking from Pretoria she said “What brought them to the surgery was this extreme tiredness, which is unusual in younger patients.”

According to her most of the patients were men aged under 40 and around half had been vaccinated.

Continuing she said “they also had mild muscle aches, a scratchy throat and dry cough, while only a few had a slightly high temperature.” These symptoms are mild when compared to other variants.

Coetzee alerted health officials when saw her first of seven patients all in their early thirties, whose clinical picture did not match that of existing virus variants. By this time South African scientists had already identified the variant.

These very mild symptoms were different to other variants, which gave more severe symptoms.

Coetzee alerted health officials of a “clinical picture that doesn’t fit Delta” — South Africa’s dominant variant — on November 18, when she received the first seven of her 30-odd patients. She said South African scientists had by then already picked up on the variant.

Coetzee like the South Africa Department of Health believe that the measures taken around the world have been rushed and are unjust. In her words “it was unfortunate that Omicron had been hyped as this extremely dangerous virus variant with multiple mutations while its virulence was still unknown. I’m quite sure… a lot of people in Europe already have this virus.”

In making her views public that Omicron virus symptoms are mild, Coetzee warns that the virus will spread.