Prince Charles calls in lawyers over claims he was ‘royal racist’ 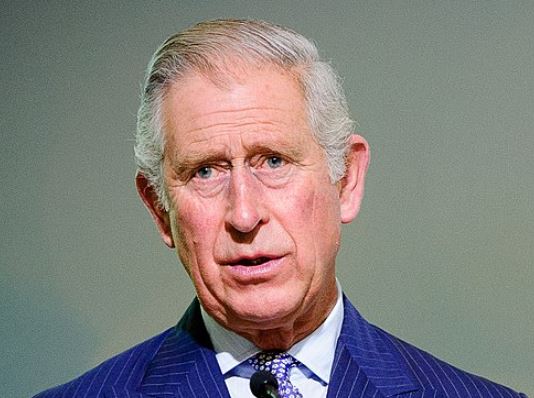 Prince Charles has reportedly called in lawyers over claims he was the ‘royal racist’. Royal aides have denied the allegations.

Reportedly lawyers were called in by Prince Charles regarding claims that he was the “royal racist.” Earlier this year Meghan shared her concerns surrounding the firm with Oprah Winfrey in a controversial TV interview.

A new book written by Christopher Andersen claims that Charles was the person that Meghan was talking about. Anderson’s new book, Brothers And Wives: Inside the Private Lives of William, Kate, Harry and Meghan is scheduled to be released today.

In the book, Andersen claims that Charles was having breakfast with his wife Camilla when he commented: “I wonder what the children will look like?’’

According to The Sun Camilla was “somewhat taken aback”, she reportedly then said: “Well, absolutely gorgeous, I’m certain.”

Charles then commented: “I mean, what do you think their children’s complexion might be?’’

The claims have been denied and a spokesperson for Prince Charles commented to The Sun: “This is fiction and not worth further comment.”

Details from the book have already appeared in the New York Post causing much controversy. When Meghan spoke to Oprah Winfrey she revealed that members of the firm had “concerns and conversations about how dark” her baby’s “skin might be when he was born”.

She refused to name the person responsible and commented: “That would be very damaging to them.”

Royal experts have said that Charles is definitely not racist. Ingrid Seward commented: “I think Charles would be very irritated and annoyed by this sort of claim because the last thing he is, is racist.

“If he made the remark I’m sure it was in a perfectly innocent way, as anyone would ask about the birth of a child and how the baby would look.

“I think he would be surprised someone could attribute such a sentence to him — and I’m pretty certain Charles doesn’t even have breakfast with Camilla.”

Andersen believes that: “The question posed by Charles was being echoed in a less innocent way throughout the halls of Buckingham Palace.”