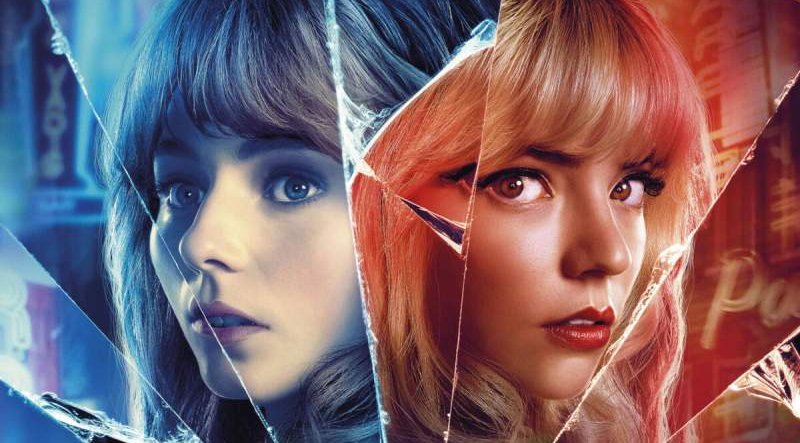 Last night in Soho follows a young fashionista from Cornwall who moves to London where she finds that “London can be a lot” and isn’t quite what she expected.

Last Night in Soho, directed by Edgar Wright (Hot Fuzz) and released on November 19, is a slick, funny and chaotic depiction of London in the 60s, running simultaneously alongside current day life. With a 75 per cent critic rating and an 89 per cent audience rating on Rotten Tomatoes, this movie is definitely worth watching if you’re into thrillers with a twist.

Thomasin McKenzie (Leave No Trace) plays Eloise, a wide-eyed student obsessed with the 60s who moves from Cornwall when she is accepted into the London College of Fashion. Eloise is taken back to Soho in the 1960s through her dreams where she watches a mesmerising aspiring singer called Sandy, played by Anya Taylor-Joy (The Queen’s Gambit), try and make it on the scene amongst the likes of Cilla Black.

Sandy meets a suave and charming man called Jack, played by Matt Smith (Doctor Who), who tells her he works on the club scene and can help her become a performer around London, but things take a sinister turn.

The music, dancing and styling in this film is incredible, it takes you effortlessly back into the 60s and builds tension as Eloise begins to find it increasingly difficult to decipher her dreams from reality. There’s twists and turns that you won’t expect which will have you hanging on the edge of your seat.

Although the film is still in the cinemas, it’s also now available to stream on Amazon Prime Video and Apple TV so you can be taken back in time from the comfort of your sofa.