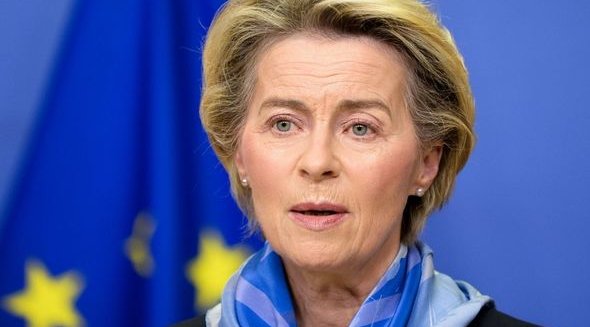 The UK government has called an urgent G7 meeting with the health ministers of the other countries to discuss the possible impact of Omicron.

The UK government has called an emergency meeting with the G7 health ministers for today, November 29, to discuss the new Omicron variant. The variant has already been detected in Europe, where so far it has reached the Netherlands, the UK, Germany, Czech Republic, Denmark, Italy and Belgium. Suspected cases have also been detected in Portugal and Switzerland.

The president of the European Commission, Ursula von der Leyen, has advised people to “prepare for the worst”. “We are take the Omicron variant very seriously and we know that it’s a race against time,” she said, also highlighting that the scientific community would need a few weeks to analyse the possible impact of Omicron.

The meeting of the G7 members (the UK, the United States, Canada, France, Germany, Italy and Japan) is likely to take place virtually, with the EU as a special guest.

The Omicron variant has led many countries to suspend flights to Africa, where the first cases were detected. The WHO is concerned about the approximately 30 mutations it has and the possibly greater transmissibility and risk of reinfection. The WHO has requested support for Africa and has said that it is opposed to closing borders and travel restrictions.

There have been 3 confirmed cases of Omicron so far in the UK, all in passengers travelling from southern Africa. The UK government has also announced the first measures to be taken against the spreading of the new variant, including the use of masks in some enclosed spaces, PCR tests for those returning from abroad, even if they have been vaccinated, and accelerating the vaccination rate of the third dosis.

We take the #Omicron variant very seriously. While scientists analyse it in detail, it is important to remain vigilant and to protect ourselves.

Get vaccinated, if not done yet, and take your booster as soon as possible. pic.twitter.com/AUcLRB5Ho1