The small town that gets the most snow in Spain 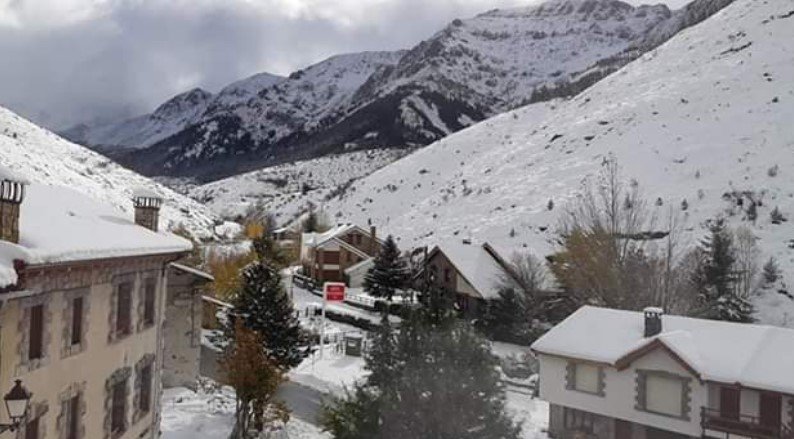 The small town that gets the most snow in Spain. image: google

The small town that gets the most snow in Spain

There is a small town in the municipality of Boca de Huergano, in the province of Leon, and right on the border with Cantabria, with a very special characteristic. We are talking about Llanaves de la Reina, one of the towns in Spain where it is known to always snow the most.

Llanaves de la Reina is located 1,420 metres above sea level. Once the autumn season starts, the first snowfalls of the year begin to occur. This municipality, with less than ten inhabitants, knows what it is to be totally isolated. After the snowfall, their roads begin to block, preventing access to the town.

As Club Rural explains, “The few inhabitants who still live in Llanaves de la Reina recognised that the storms of 2015 were among the worst in recent years, taking as a reference a more intense snowfall, that of 1953. Some of the neighbours affirmed that that year they reached an accumulated height of up to six metres of snow, a dangerous situation for both residents and homes”.

The municipality of Leon has some stunning sights that you should not miss. From the top of Puerto de San Glorio, which boasts the second-highest paved mountain pass in Spain – you are offered spectacular views at an altitude of 1,610 metres, with its famous viewpoint of the Roe Deer monument.

There is also the Orpiñas cave, an archaeological site where you will find stalactites and stalagmites. Without forgetting the Butrero well, a lagoon located at 1,900 metres of unevenness that you can see in the image below.

Among the places of natural interest that can be found near this area, are the Boqueron valley, and the Monument to the Bear. This is a white stone statue located on the Llesba pass, from where you can appreciate the panoramic view of Fuente De.

If you are in the capital of Leon, you can reach this magnificent municipality by taking the N-621, and you should arrive in around 2 hours, as reported by 20minutos.es. 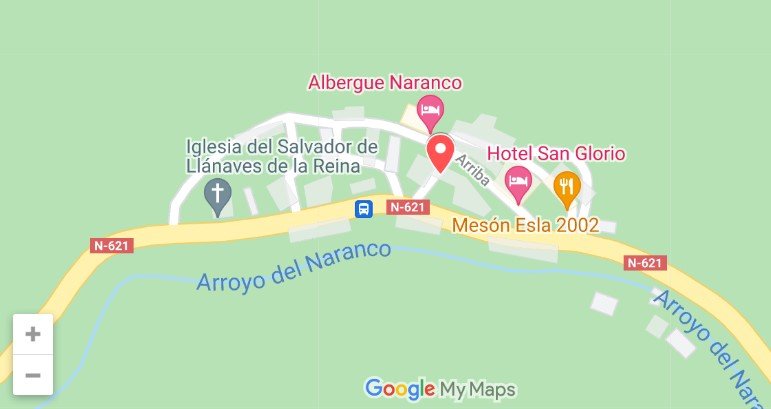