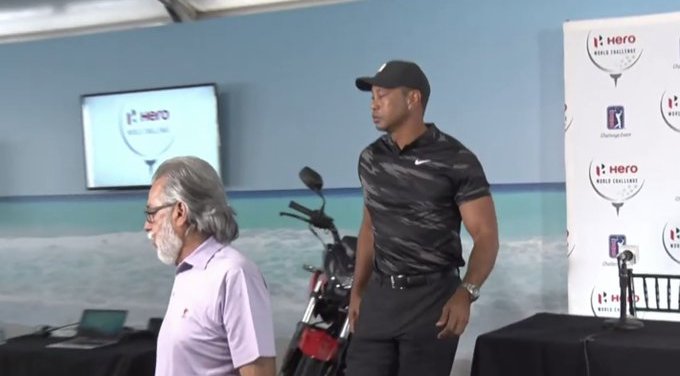 Tiger Woods announces the end of his full-time golf career. He claims the car crash that almost took his leg has left him so damaged that he has been forced into semi-retirement.

The golfing great said he accepts his time competing among golf’s elite is probably a thing of the past. “I can still participate in the game of golf. I can still, if my leg gets OK, I can still click off a tournament here or there,” he said. But the future of Tiger Woods career in golf looks bleak.

Trouble with the police

The elite golfer has had a tumultuous few years seeing him in trouble with the police a couple of times over traffic incidents. Four years prior to the accident in February, Woods was found asleep at the wheel of his Merc with the engine running. He failed a drink driving test and admitted guilty to the charges.

This recent accident that has put an end to Tiger Woods golfing career was far more serious. The 45-year-old Golfer suffered open fractures to his right leg in the accident and said there was a chance it could have been amputated. “There was a point in time when, I wouldn’t say it was 50/50, but it was damn near there if I was going to walk out of that hospital with one leg…,” said Woods. His leg was saved “But as far as climbing the mountain again and getting all the way to the top, I don’t think that’s a realistic expectation of me.”

Tiger now receives rehab to help him to recover as best as possible, but with the damage to his leg and 5 back surgeries later, it looks like 15-time major champion Tiger Woods recklessness behind the wheel has cost him his Elite golf career.

Woods said, “I think something that is realistic is playing the one-day tour events, never full-time, ever again – but pick and choose, just like Ben Hogan did.