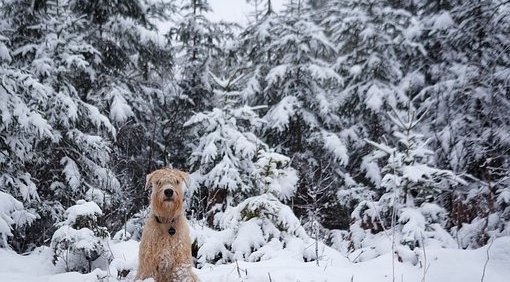 Extreme windchill set to plunge Britain into -16C freeze. Snow is expected to fall for days.

The UK saw tens of thousands of homes left without electricity as Storm Arwen caused chaos. Three people lost their lives and many buildings were damaged due to the storm. Weather forecasters have now predicted that extreme windchill will bring with it a -16C freeze.

Forecasters have warned that days of snow will be seen as temperatures drop below freezing across most of the country.  Netweather predicts that northern parts of Scotland will see temperatures of -9C early on Thursday morning.

It will be even colder on Wednesday in the Cairngorms according to snow-forecast.com. They have predicted that the windchill will cause a -16C freeze.

Stephen Dixon from the Met Office explained that the weather will be getting colder from Wednesday onwards. He said: “Winds will be especially high in exposed coastal areas in the north and north east, with gusts in excess of 40mph expected.

“The cool conditions will see some snow fall in the high ground of the far north, and generally as sleet or rain in low ground.

“That theme continues into Thursday, with a band of rain moving in from the west later in the day.”

Speaking to The Express forecaster Brian Glaze commented: “Thursday is expected to be cold and there could be wintry showers in the east for a time.

“Nonetheless, most of the UK has a good deal of dry and bright weather. Later on it turns wet in Northern Ireland and over high ground sleet or snow is possible.

“During Friday outbreaks of rain, sleet and snow push eastwards.

“Most of the snow is likely to be over high ground in the northern half of the UK and it generally turns back to rain before clearing away.

“All regions should be mostly dry by the afternoon. Rather cold.”