Hundreds of Spanish tourists trapped in Morocco after border closures 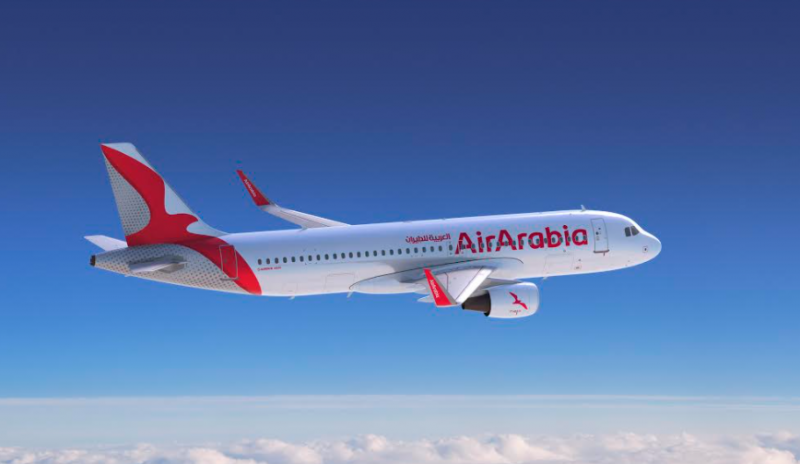 Hundreds of Spaniards and Moroccans residing in Spain are trapped in Morocco after border closures due to the new Covid variant.

Hundreds of Spaniards and Moroccans residing in Spain have been trapped in several cities in Morocco and have been requesting the help of the Spanish authorities through social networks to be able to return home.

The closure of the borders in Morocco to stop the advance of the Omicron variant has caught many international tourists by surprise.

On Sunday, November 28, the Alawite Kingdom announced the suspension of all international passenger flights as of this Monday, and for a period of two weeks.

A statement from the government said: “Due to the rapid spread of the new variant of the COVID-19 omicron virus, particularly in Europe and Africa, and in order to preserve Morocco’s achievements in the fight against the pandemic and protect the health of citizens, it was decided to suspend all direct passenger flights to the Kingdom of Morocco for a period of two weeks starting on Monday, November 29, 2021 at 11:59pm.”

With little margin for action, many Spanish citizens have contacted their companies to reschedule their return as recommended on the Embassy of Spain in Rabat’s Twitter account.

Yesterday, November 30, the Government confirmed that it has requested permission to carry out humanitarian flights that allow the return of citizens, which would be operated with Iberia.

As confirmed by the company, the flights will be made from the city of Casablanca on December 2, 4, 7, 9 and 11, although some Spaniards who have tried to contact the airline say that they have not yet confirmed anything and continue waiting to be able to return.

For Barbara Perez, one of the Spanish women who has been affected by this measure, the news of the closing of the borders caught her in Casablanca when she was travelling visiting her partner.

“We arrived last Sunday from Portugal, because being from Vigo it was cheaper for us, and we would return this December 5,” Perez told 20 Minutos.

After Iberia’s announcement about return trips to Spain, Perez has tried for hours to contact the company but says that “the page is collapsed.”

She decided to go to the Spanish consulate yesterday hoping to obtain more information on how to proceed to return home, but according to her, they could not provide any information.

“At the consulate, they give you an email so you can write an email with your phone, email, passport, stopover address and your cancelled flight number and wait for an answer … Nothing else.”

“The consulate tells us that we are under the criteria of what the Moroccan government decrees,” says Perez, adding that “No one informs you of absolutely anything, neither accommodation nor anything.”

The Emirati airline Air Arabia has scheduled a quarantine of repatriation flights between December 1 and 6 from the Moroccan cities of Casablanca, Fez, Oujda, Nador and Tangier to the Spanish cities of Madrid, Barcelona, Malaga and Murcia, as well as to others from France and Italy.

On its website, the company informs of the planned schedule of these special flights, which will be one-way out of Morocco and under authorisation from the authorities of the Maghreb country.