Jacob Rees-Mogg under investigation by watchdog he wanted to close 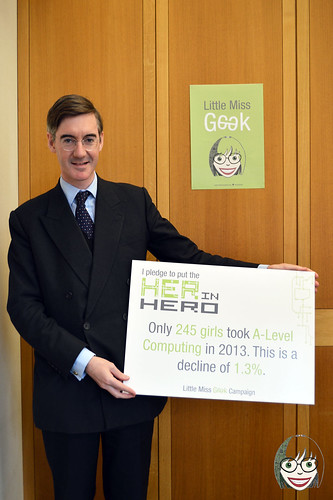 The sleaze watchdog that Jacob Rees-Mogg wanted to close down just a few weeks ago has opened up an investigation into the current leader of the House of Commons. He is facing a probe following an allegation that he did not properly register his employment or earning information. The leader of the Scottish Conservatives, Douglas Ross, has also been placed under investigation.

Further details have not been provided as of yet, but the probes are public knowledge after an updated list of members under investigation was posted to the watchdog’s website. Mr Rees-Mogg had a leading hand in the attempt to overhaul the Parliamentary Commissioner for Standards after the issues with Owen Paterson came to light.

A furious backlash from the public and members of his own party forced him into a sharp U-turn over the proposal he had strongly backed in the Commons just 21 hours earlier. Mr Rees-Mogg will be investigated under the clause in the code of conduct which stipulates MPs may “register the work at any time between completing the work and 28 days after receiving any payment”.

Labour referred Mr Rees-Mogg to the Commissioner a fortnight ago due to claims around so-called “cheap loans”. It was alleged at the time he ‘failed to declare director’s loans from his company worth £6 million between 2018 and 2020’. The Commissioner has not said if this is what the investigation is in regards to.

At the time Jacob Rees-Mogg denied any wrongdoing and is yet to publicly comment on the latest development.

Douglas Ross is also facing an investigation under the same part of the code of conduct. Mr Ross, who is seeking to succeed Nicola Sturgeon as first minister of Scotland, is also yet to publicly comment. Mr Ross referred himself to the watchdog in Mid-November over thousands of pounds of undeclared earnings from his secondary roles as an MSP and for refereeing football matches.