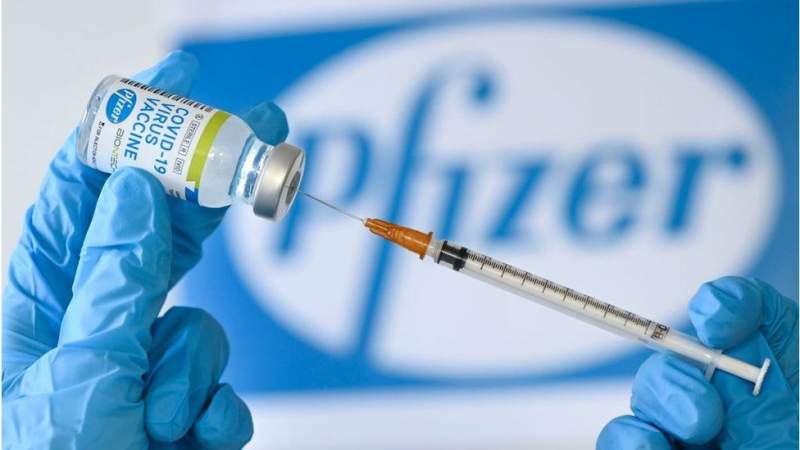 Dr Ugur Sahin, is the co-founder of BioNTech, the pharmaceutical company that developed the Pfizer vaccine. On Tuesday, November 30, he advised people not to “freak out” over the emergence of the Omicron variant.

While people across the planet have been sent into panic mode with concerns over the new variant, Dr Sahin admitted that although this form of the virus can still lead to infections, even in fully-vaccinated people, he claimed they will still be protected from any severe illness.

Speaking with The Wall Street Journal, the German oncologist and immunologist told them, “Don’t freak out, the plan remains the same. Speed up the administration of a third booster shot”. He claimed that people get two levels of protection from Covid after being jabbed with Pfizer.

He explained that Pfizer’s first layer generates coronavirus antibodies, and these help to prevent the virus from infecting cells in people’s immune systems. Even though Omicron might find a way through this layer, in the second layer, immune cells will attack and destroy infected cells, but he doubted whether Omicron could get past this second layer anyway.

“If a virus achieves immune escape, it achieves it against antibodies, but there is the second level of immune response that protects from severe disease – the T-cells. Even as an escape variant, the virus will hardly be able to completely evade the T-cells”, pointed out the BioNTech chief.

In the UK, Prime Minister Boris Johnson, yesterday, Tuesday 30, vowed that by the end of January, the third booster jab will be available to all citizens. It is currently only available to over-40s but the PM promised that the NHS will expand the booster rollout at “breakneck speed”. His announcement came off the back of eight more Omicron cases being detected in Britain, as reported by metro.co.uk.