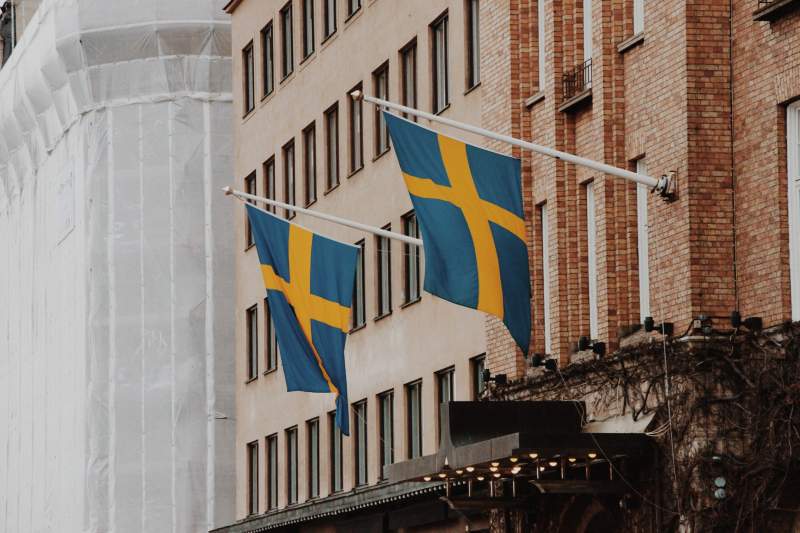 Credit: Photo by lilzidesigns on Unsplash

SWEDEN refuses to change Covid strategy despite the Omicron variant with chief epidemiologist Anders Tegnell stating that the country’s strategy has worked in the past and “we see no reason why it should not work now.”

Even faced with the new Omicron variant, Sweden will continue without imposing any curfews because as Tegnell puts it, it is still “the same disease”.

Unlike other countries around the world, Sweden has never imposed a curfew and with few exceptions, no masks have to be worn. But while the country never locked down, authorities did ban nursing home visits and limited the number of people allowed at public events and at bars and restaurants, where opening hours were shortened.

“The effects of the Swedish measures were not so different than the effects of measures in so many other countries,” Tegnell told AFP on Tuesday, November 30.

However, the new variant might mean Sweden will have to tweak its approach slightly as Tegnell admitted he expected COVID numbers to rise in the coming weeks.

Although announced before the Omicron variant, a vaccination certificate has been introduced today (December 1) and is being required for the first time for events with more than 100 participants – only those who have been fully vaccinated are allowed to enter.

“There will most likely be a (new) wave, but this time the big difference is that we have such a big proportion of our population vaccinated, so we believe that the pressure on the healthcare system will be much smaller,” Tegnell said.

The man behind the controversial no-lockdown strategy was recently quoted as saying that a rise in Sweden’s pandemic death – which is now believed to be over 15,000 – is due to “immigrants and poorer people.”