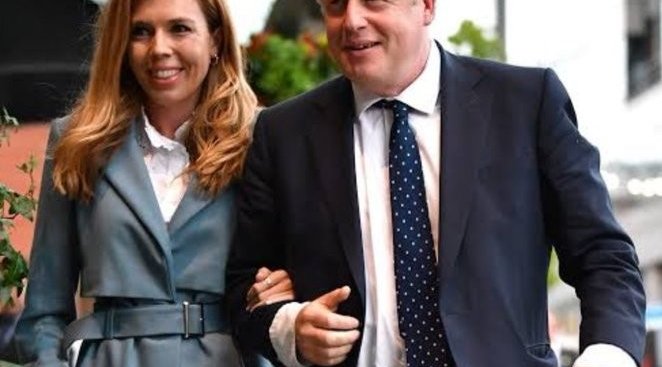 Government ministers have thrown Christmas messaging into confusion by offering different advice around socialising this Christmas. In an effort to clarify the situation No 10 has told people to carry on partying.

Today the prime minister’s official spokesperson insisted that this year’s celebrations are down to “individual judgement”. That after it became clear this morning that Science Minister George Freeman let it be known that he had cancelled his work party in light of latest coronavirus developments and instead would be marking the festive season via Zoom.

When the spokesperson was asked why government departments cancelling their Christmas parties, he said “The prime minister has been very clear on this. And on Christmas parties, we don’t want people to cancel such events. There is no government guidance to that end. It is right that post step four, we return to the position where people can use individual judgement.”

Amongst the conflicting advice has been Boris Johnson’s message that people did not need to cancel their Christmas parties and Health Secretary Sajid Javid’s recommendation to take a test beforehand and potentially to wear a mask. Other advice came from Work and Pensions Secretary Therese Coffey who suggested “no snogging under the mistletoe” and Freeman who recommended gatherings of “four or five staff”.

Earlier this week Jenny Harries, head of the UK Health Security Agency, said people should try to reduce their social contacts. That message would suggest conflicting advice with that offered by No 10 to carry on partying.