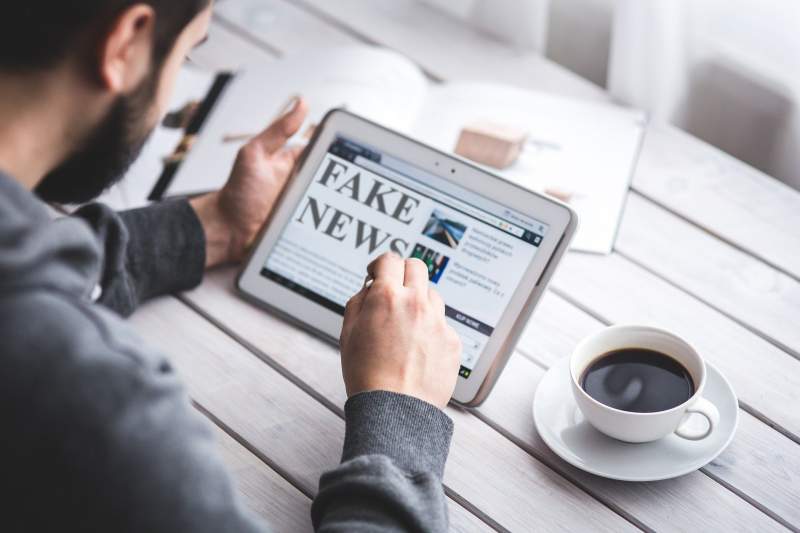 The owner of Facebook, Meta Platforms, has removed a network of accounts on its systems that were dedicated to online disinformation, primarily based in China. The Chinese Covid misinformation accounts promoted the claims of a fake Swiss biologist called “Wilson Edwards”, which were then picked up by Chinese state media outlets.

One of the claims by the fake biologist was that the US was meddling in efforts to find the source of Covid-19. Meta’s report said the campaign was “largely unsuccessful” and showed that it targeted English-speaking audiences in the United States and Britain, and Chinese speaking audiences in Taiwan, Hong Kong and Tibet.

Earlier in July, an account posing as a Swiss biologist called Wilson Edwards had made statements on Facebook and Twitter that the United States was applying pressure on the World Health Organization scientists who were studying the origins of Covid-19 in an attempt to blame the virus on China.

State media outlets, including CGTN, Shanghai Daily and Global Times, had cited the so-called biologist based on his Facebook profile. The Swiss embassy said that it is likely the person did not exist, the Facebook account was only opened two weeks prior to the first post and had minimal friends.

It added “there was no registry of a Swiss citizen with the name “Wilson Edwards” and no academic articles under the name”, and urged Chinese media outlets to take down any mention of him.

Meta Platforms said in a November report that its investigation into the matter found “links to individuals in mainland China, including employees of Sichuan Silence Information Technology Co Ltd… and individuals associated with Chinese state infrastructure companies based around the world.”

Facebook said it had removed a total of 524 Facebook accounts, 20 pages, four groups and 86 Instagram accounts after reviewing public reports that centred around the fake Swiss biologist and the Chinese Covid misinformation network.