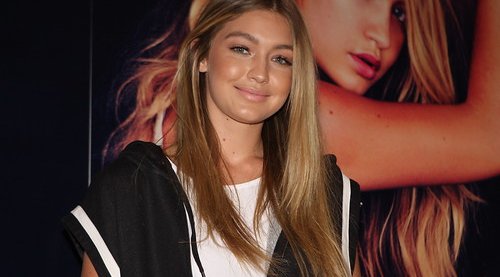 Supermodel Gigi Hadid has landed in Mallorca for a getaway after allegedly splitting with Zayn Malik over claims he assaulted her mother in a heated argument. She opted for a casual look as she left Palma airport after disembarking from a private jet with her entourage and hopping into a waiting car.

Gigi has been steering clear of the public eye after reports came to light that Zayn had hit her mother, Yolanda, during a fight in their luxury Pennsylvania home earlier this year. She looked in good spirits as she was driven away from the airport wearing a face covering and shades.

Earlier this month, US Weekly was informed that Gigi was “meeting with lawyers to discuss custody issues” of her one-year-old daughter Khai, whose father is Zayn, 28. The same source added that Gigi feels Zayn “will always be part of her life” but she is “distressed” by the issues and fighting between him and her mother.

Zayn had pleaded no contest to four counts of harassment after allegedly pushing Yolanda into a dresser and swearing repeatedly at her at the home he shared with Gigi. Court documents obtained by the Daily Mail showed that he must complete 360 days probation in addition to completing an anger management class.

He is also barred from having contact with Yolanda or her bodyguard, John McMahon, who witnessed the incident and was also allegedly harassed by Zayn. Gigi Hadid has refused to comment on the matter in detail but released one statement shortly after the event. “Gigi is solely focused on the best for Khai. She asks for privacy during this time”, her rep said. Yolanda is yet to comment on the matter.

In his statement, Zayn said that the private matter being made public has “jeopardized the safe space” in which he and Gigi “co-parent”, which seems to suggest they are no longer together.