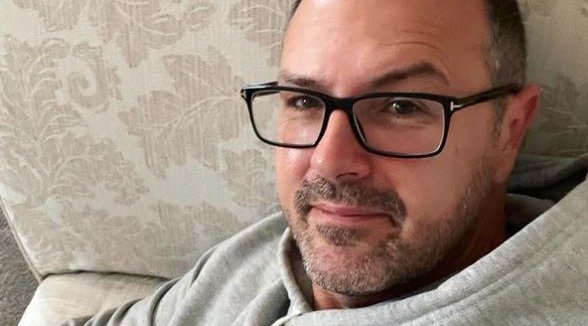 Tearful Paddy McGuinness admits he doesn’t know if his kids can love. Paddy and Christine have shared intimate details of their lives as part of a new documentary.

Paddy struggled for some time to come to terms with his children having autism. Paddy loves his eight-year-old twins Leo and Penelope, and his five-year-old daughter Felicity. He is unsure though whether they feel love.

The new documentary Paddy and Christine McGuinness: Our Family and Autism, allowed Paddy to open up and face his fears.

Paddy commented: “The early days before we knew anything about autism were really tough. The kids didn’t sleep, they’d have meltdowns at noises and bright lights and nothing we did helped.

“We kept the curtains closed and let hardly anyone into the house.”

Paddy got emotional when talking about if his kids can truly love. Paddy’s son says that daddy is his best friend. Paddy commented: “But does he know that or is he just saying it?”

Christine believes that their children know they are loved. She commented: “Course he knows you love him. You’ve said this for years about the love thing, you’ve said it for years and it’s something, we’ve not disagreed on, but Patrick has worried for years that the children might not feel loved or they don’t understand it.

“I’ve always said they do.”

Cameras followed Paddy and Christine for several months to produce the intimate documentary. Paddy revealed: “I think I avoided talking about autism because I was scared by it. Maybe that fear comes from a lack of knowledge.

“If anyone mentioned the word autism to me I’d be like I don’t want to speak about it I don’t want to think about it, but now I’m finally talking about autism I just wish I hadn’t spent so much time trapped by the fear of it all.”