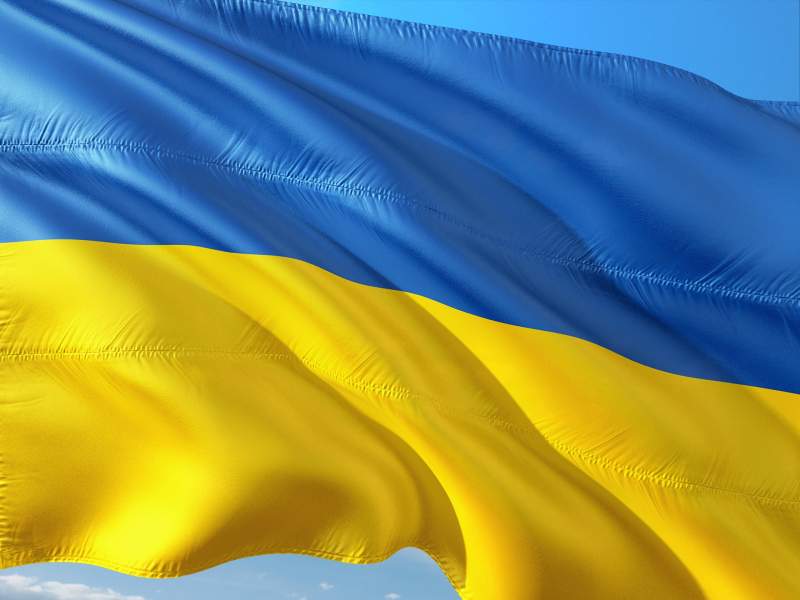 The United States has urged Russia to pull back its troops from the Ukrainian border, warning that any Russian invasion of the country would provoke sanctions from the US unlike others seen before. The Ukraine border row has been increasing over the last few weeks and tensions are at breaking point between the countries.

“We don’t know whether President (Vladimir) Putin has made the decision to invade. We do know that he is putting in place the capacity to do so in on short order should he so decide,” U.S. Secretary of State Antony Blinken said. “Should Russia follow the path of confrontation, when it comes to Ukraine, we’ve made clear that we will respond resolutely, including with a range of high impact economic measures that we have refrained from pursuing in the past.”

Blinken made his statement after conferring with foreign ministers from NATO and Ukraine, while at a meeting in the Latvian capital of Riga. Kyiv has said there is a build-up of more than 90,000 troops near its border. The Secretary-General of NATO, Jens Stoltenberg, has said that the alliance has a range of options when it comes to sanctioning Russia over the Ukraine border row. These can include economic, financial and political measures.

Russia seized the Crimean peninsula from Ukraine in 2014 but denies aggressive intent in the current crisis and says it is responding to threatening behaviour by NATO and Ukraine. The Kremlin said on Wednesday it feared Ukraine was gearing up to try to recapture pro-Russian separatist regions in the east of the country by force – something Kyiv denies – and accused it of “very dangerous adventurism”. It said Russia could not take any steps to de-escalate because of a large concentration of Ukrainian forces close to the border.

The Ukrainian Foreign Minister says that Russia is making moves to blame his country for any further action, including stepping up misinformation posts on the internet. “In recent weeks we’ve also observed a massive spike, more than tenfold, in social media activity pushing anti-Ukrainian propaganda, approaching levels last seen in the lead up to Russia’s invasion of Ukraine in 2014”, he said.