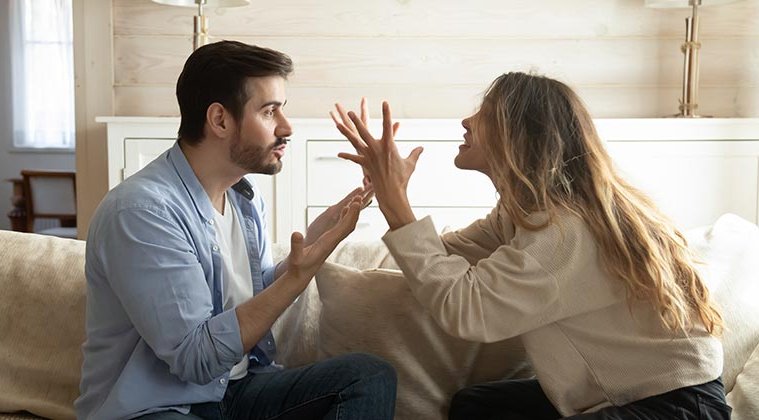 I have been thinking a lot this week about the mental leaps people make when they are upset over something, and how these jumps in logic create such big divides between people that it makes discussion and debate almost impossible. I looked up what I was trying to describe, and the closest thing I can find is called ‘catastrophising’.

A lot of people involuntarily suffer from this way of imagining things and it only relates to themselves. It is an issue that mental health counsellors describe as a type of distorted thinking that is not based in reality and can be debilitating to those who cannot physically shake themselves free of it.

Future-oriented catastrophising is believing something terrible will happen, without evidence to support this belief, and this is where I mostly pick up the other type of person I encounter with this train of thought.

These people don’t necessarily have a medical problem that causes them to think in this way, but instead, lean into this way of thinking as a means to further their political or personal opinion. This all-or-nothing thinking can actually hurt their coherence and does nothing for the spirit of debate or discussion as they pick up their imaginary scenario and refuse to let it go.

“Next thing you know…” is a common, and relatively innocuous, starter for this kind of conversation. The person that brings out the idea of never being able to say the word Christmas again because they’ve been asked to consider other holidays.

The thought of white people disappearing from their television because there is a black woman with a supermarket loyalty card on their screen. They run down their line of thought until they reach a scenario so extreme that they panic, then hold firm that belief as if it is here in reality already. Catastrophising.

Right-wing politicians adore it when people create their own false dichotomy, or all-or-nothing situations, as it saves them the job of creating them on the campaign podium. Psychology professor Ryan Martin says: “When things happen to us and we evaluate those events in highly negative ways, we’re more likely to get angry about them, and we’re more likely to get scared.” Scared people are easier to manipulate into voting against their own interests to protect themselves from the imaginary scenarios created from fear.

The more that these thoughts become ingrained into people’s minds, the more self-perpetuating they become, until small things explode. This way of thinking leads to chronic anger and in turn, this creates misattributed causation, putting the blame where it doesn’t belong.

This is how people are easily turned against each other in times of hardship when they have more in common with each other than they do with the people in charge who are actually creating awful situations. This goes some of the way to explain the current rise in right-wing ideology and individualism across the globe, at a time when we should really be helping each other instead.