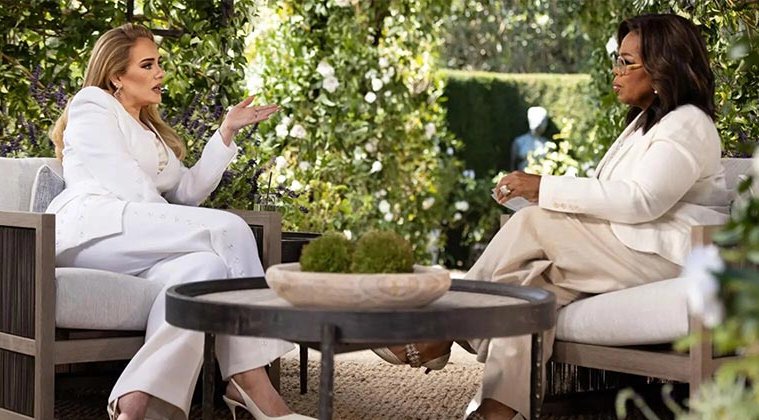 Well, it’s all coming apart, isn’t it? Trying to remain positive and retain some degree of optimism through all the doom and gloom is becoming more difficult by the day. And the whingers don’t help. The moaners and groaners are everywhere. Even drama queen vocalist Adele, who you would think had very little to complain about, recently occupied Oprah’s ‘griping chair’, bleating about people ‘not knowing what goes on behind closed doors,’ while conveniently plugging yet another money-spinning album.

Priorities have gone completely haywire. Recently the UK public has had to put up with hypocritical, anti-Semitic cricketers, crying on TV because they’ve been ‘offended.’ Celebrities, who are earning more in a fortnight than most people can hope for in years, bewailing the fact that they failed to digest the testicles of some animal or another, added to the ever-increasing uncontrolled numbers of illegal immigrants pouring in, and floundering politicians at a complete loss what to do about it – does truly makes you feel it is all going completely to pot!

Is this the start of the demise of Western civilisation as we know it? Well, I personally thought it embarked on that journey years ago. The trouble is that so-called progress has made it all too easy. Even in the light of yet another ‘variant’ and the indisputable climate change, the complacency among the masses, particularly the young, is almost beyond belief.

The age of technology has led the present generation to believe that all the nation’s problems can be settled at the press of a button. ‘Nanny State’ attitudes have raised the public’s sense of entitlement to unprecedented levels, while getting something for nothing has become an acceptable mode of existence.

Many great civilisations have peaked and subsequently foundered when the going got too easy. I came across a statement by one Sheik Rahid, the founder of Dubai, which hit the nail decisively on the head. When asked about the future of his own country, he replied: “My grandfather rode a camel, my father rode a camel. I ride a Mercedes; my son rides a Land Rover, and my grandson is going to ride a Land Rover; but my great grandson will have to ride a camel again. You must raise warriors, not parasites. Past civilisations were not conquered by external enemies, they rotted from within.”

He went on to observe: “The greatest Western generation consisted of 18-year-old kids storming the beaches of Normandy and now, two generations later, the young people want to hide in safe rooms when they hear words that hurt their feelings!”

Well, personally I think that just about sums it all up. The sheik went on to astutely remark that “hard times create strong men, strong men create easy times, easy times create weak men and weak men create difficult times.” So, in the light of all that, folks, all I can declare is – the camels are on the horizon!