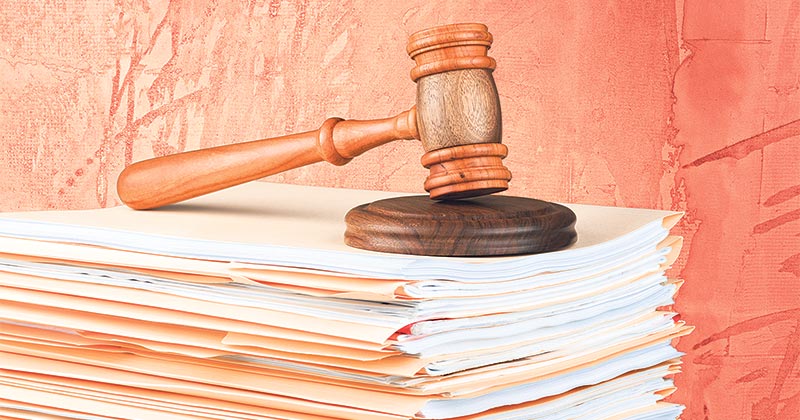 SPANISH WILL: You are advised to have one drafted up.

One of the things that people believe in Spain is that you cannot disinherit your children. Well, this is untrue.

We advise you to have a Spanish Will if you have a property in Spain, or you are resident in Spain, then you can choose whether your national law or the Spanish law applies to your estate, legal advice could save your estate a huge amount in taxes. If you are thinking of buying a property in Spain, we advise you have a Spanish Will drafted to facilitate the Spanish inheritance for your heirs.

It appears that recently there has been a 500 per cent increase in requests to effectively disinherit children in Spain. To put it briefly if you do not ‘look after’ your parents or grandparents they can apply to the courts in Spain to have you disinherited.

The causes of disinheritance are assessed, and the Courts apply them restrictively. Regarding the disinheritance of the children, article 853 of the Civil Code includes disinheritance for three reasons: having denied the parents or grandparents food (maintenance, failure to care for them) for no legitimate reason, having mistreated them, or seriously insulted them by words.

The judgement of the Supreme Court of January 30, 2015, includes the emotional abandonment of parents as a cause of psychological abuse, subsuming such assumption in the abuse of work included in the Civil Code. And the same would happen in the case of inattention to a parent during the Covid pandemic.

However, it is a complex process, a ‘simple argument’ is not enough, but there must be a real assumption of psychological abuse. The proof that is provided will be decisive if the child brings an action to challenge the disinheritance, the burden of proof, of course, is on the parents who intend to disinherit their heir(s). In addition, it will be required that the disinheritance be made by means of a Will, having to write one or modify the existing one, in compliance with the formal requirements inherent to it.

Likewise, and considering that Covid can be associated with purely economic circumstances, we could take advantage of Article 853 if the children had denied their parents ‘food’ for unjustified reasons, and the parents were in a state of need because of the crisis caused by Covid.