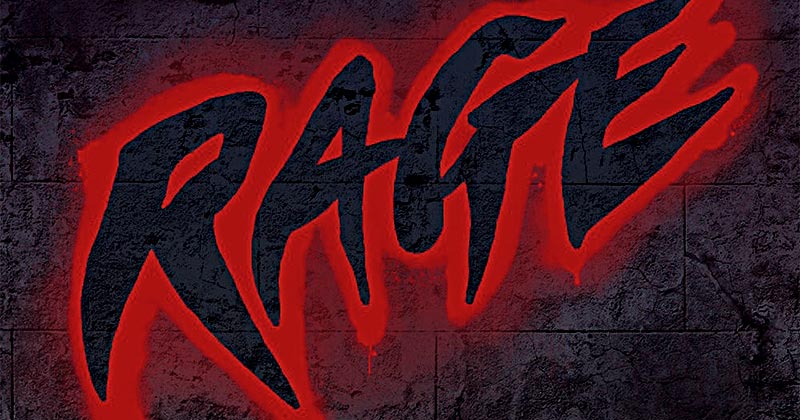 I am not a killer by instinct, although I have been known to kill. I have committed murder and caused death by negligence. Every time I have felt remorse, because I think the victim, as a sentient being, has as much right to live as I do.

I have murdered the odd wasp with a swatter or a towel, and innocent cockroaches by squashing – but always with a feeling of guilt. The same applies to deaths caused by my negligence or by accident.

I should take more care when sweeping the terrace to ensure that there are no living creatures among the dirt and the leaves as they are brutally brushed into the dustpan on the way to the rubbish bins. And sometimes a tiny harmless fly may have got trapped in the wash basin only to be washed down the plughole as I hastily rinse the bowl.

I find certain species annoying, others disgusting. But they all exist for a reason and they can’t help the way they look.

However, if I can kill a mosquito I celebrate with unbridled joy. I am over the moon, because this is the only living thing that I positively hate. The way they announce their presence with that ominous buzzing as a warning that, unprovoked, they are out to sting, suck blood and ruin a good night’s sleep.

They are notoriously difficult to locate – and to kill. More than an inconvenience, they inflict unsightly red bumps and rashes anywhere on the body they can penetrate, which sting and itch for several days. And they drink blood from not only humans but other mammals, birds, reptiles and fish. But even a mosquito doesn’t deserve to suffer or to be tortured – just exterminated.

The bites can be alleviated by calamine or olive oil. For us here in Europe it is not a matter of life and death, because the mosquitoes don’t carry deadly viruses. In other parts of the world, it definitely is.

The female anopheles is the major culprit. By carrying and transmitting the malaria parasite, this little insect causes more deaths to humans than any other species – up to one million every year in many different countries. These are mainly in Africa, where there are some 300 million cases every year and two children die from malaria every minute. And the non-fatal illnesses and discomforts suffered by millions is unimaginable here in Europe. As if this is not enough, the little pest also carries the dengue and yellow fever viruses.

There are anti-malarial drugs but, as yet, no vaccine. The best prevention is a natural repellent such as lavender, but this is not 100 per cent effective. And there are not too many accessible lavender fields in Uganda, for example.

Meanwhile, I am still hunting for the vicious little ‘visitor’ that has been tormenting me for the last week. Her days are numbered.