Weather forecast for the bridge weekend in Spain 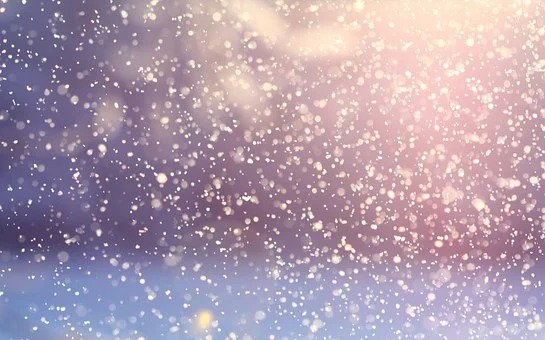 Weather forecast for the bridge weekend in Spain. Image: Pixabay

Weather forecast for the bridge weekend in Spain

According to Meteored, the weather forecast for this weekend’s bridge, the celebration of the Constitution and the Immaculate Conception, is for ‘turbulent and stormy’ weather. It predicts there will be new gusts of wind, and fronts that will leave rain, wind, snow, and a general drop in temperatures, especially in the northern third of the country.

Jose Antonio Maldonado, the director of Meteored, expects unstable weather on Friday 3, with intermittent rains and the possibility of snowfall, especially in mountain areas.

On Saturday 4, Maldonado foresees rainfall in the northern third. It will also reach, although less intense, other regions of the northern half of the peninsula, and he does not rule out isolated showers in both archipelagos.

Snow will continue to fall in the central mountain ranges, especially those located to the north. Temperatures will rise slightly during the day, and the northwest winds will predominate. Intense gusts could be experienced in Galicia, the Pyrenees, and the Balearic archipelago. In the Canary Islands, strong trade winds will blow.

An “invasion of polar air” will arrive on Sunday 5. This will bring cold and humid weather from the north that will reinforce the rainfall in the Cantabrian regions, and in the Pyrenees.

In the rest of the northern half and the Central System, it will also rain, but not so intensely. The Balearic Islands may see some showers, as will the mountainous areas of the southeast, and in the north of Tenerife, and Gran Canaria.

Specifically, Meteored expects snowfalls in the Iberian and Central Systems, and mountains of the southeast. The Cantabrian mountain range and the Pyrenees could experience significant snowfalls. Temperatures will drop in a generalised way, especially in the north. The north and northeast wind will predominate in the Peninsula, and the Balearic Islands, while the trade winds will continue in the Canary Islands.

Maldonado forecasts an Atlantic front hitting the northwest of the peninsula on Monday 6. This will cause rainfall in the upper third, the Iberian Mountain Range, and the Central System. Rain will still be persistent on the Cantabrian coast, and the Pyrenees.

In the Balearic Islands, and mountainous areas of the southeast of the peninsula, there could be some occasional showers. The mountainous systems will see snow continue to fall. However, a slight rise in temperatures is expected, and the wind will blow from the west and northwest. Trade winds will continue in the Canary Islands, as reported by 20minutos.es.