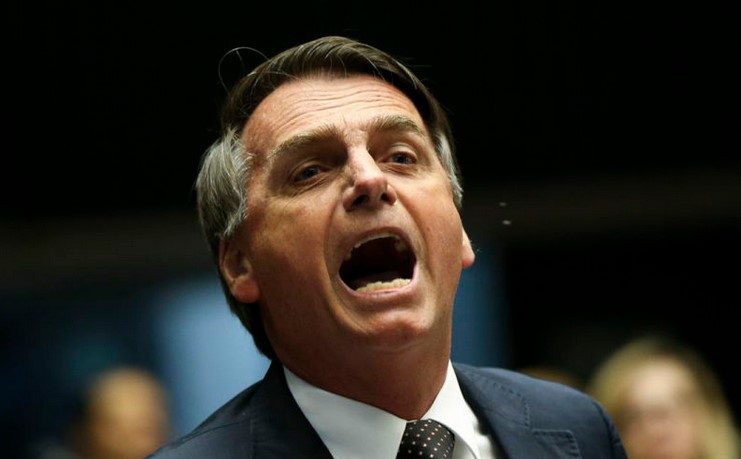 Thousands Protest In Brazil For The Impeachment Of President Bolsonaro. image: wikimedia

Brazilian President Jair Bolsonaro is to be investigated by the Supreme Court for falsely claiming that the COVID vaccines are linked to AIDS.

The Supreme Federal Court, the highest court of law in Brazil, has opened an investigation into the false claims made by President Bolsonaro that people who have been vaccinated against COVID have a greater risk of being infected with AIDS.

According to an official statement posted on Twitter this Friday, Supreme Court judge Alexandre de Moraes opened the investigation in response to a petition made by the Parliamentary Commission of Inquiry (CPI), which has been investigating the handling of the devastating COVID pandemic by Bolsonaro’s government.

Bolsonaro has been strongly criticised for downplaying the seriousness of the virus and even discouraging people from getting vaccinated, and the CPI has documents that show that the government ignored at least 81 offers for Pfizer vaccines in 2020.

According to the Joint United Nations Programme on HIV/AIDS, the approved COVID vaccines are safe for use for the large majority of people, including those with HIV, the virus that causes acquired immunodeficiency syndrome (AIDS).

Bolsonaro is the only president in the G20 who claims not to have been vaccinated. Despite this, and despite Brazil’s delay in starting a vaccination programme, 60% of the country’s population has been completely vaccinated, according to the Brazilian Ministry of Health.