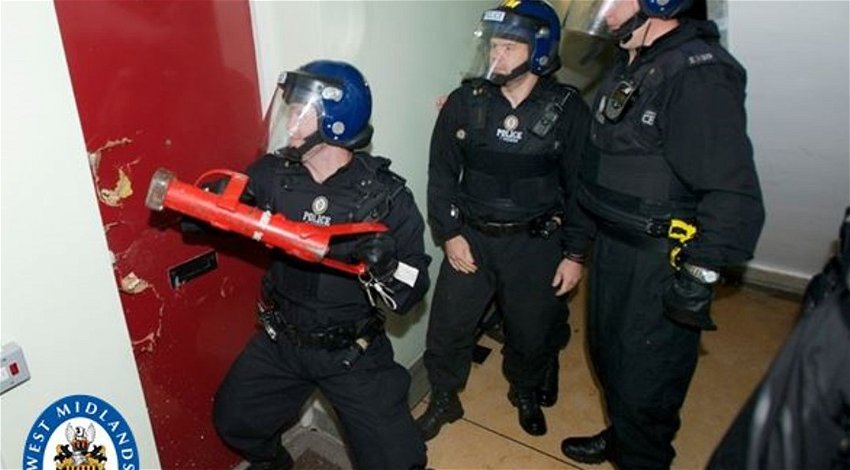 The Prime Minister, Boris Johnson, will this coming week outline his new 10 year plan to stop illegal drugs use. Saying nothing is off the table, Johnson, intends to use sanctions and fines commonly used in combatting other crimes.

Speaking to The Sun, Johnson said “we need to look at new ways of penalising users. Things that will actually interfere with their lives.” Promising record funding to fight drug crime, Johnson is believed to be considering a wide variety of penalties and sanctions including stripping people of their passports and driving licences. He is apparently also looking at football style travel bans and much harsher sentences.

The proposal follows the release of Dame Carol Black’s report in July, which has already seen the government establish a new unit to tackle the problem. Drug usage in the UK is estimated to be worth £9,.4 billion with more than 300,000 opiate or crack users regularly using the drugs, and around one million cocaine users. The total cost to society is said to be in the region of £19 billion annually.

Drug usage in the UK has risen by more than 80% in the last 10 years with police having struggled to break up county line gangs and to deal with substance abusers. Johnson hopes that his new proposals will go a long way to resolving that problem, specifically as he intends to give extra funding to those local authorities most affected by the problem. This could see cities and towns such as Liverpool, Blackpool and Middlesborough receive a significant financial boost in their efforts to deal with the problem.

In outlining his new plan to stop illegal drugs use, Johnson is likely to face some opposition from those who believe a different strategy is needed. There will also no doubt be some hurdles to jump in making the laws themselves legal, as some of the proposals could well be judged illegal in other provisions in the law.