Ford Valencia under threat of closure 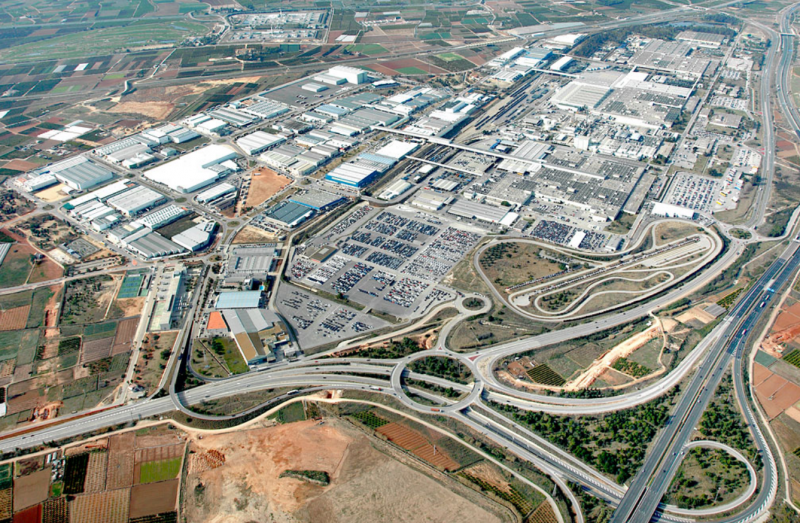 Ford Motor Company is well known for its internal bidding model whereby their factories around the world are required to compete to build the company’s vehicles. This year is somewhat different with the pandemic having changed the sector and placing the Ford Valencia under threat.

The Almussafes plant just outside Valencia City is amongst the largest operations run by the company outside of the United States, employing 7,000 workers and producing 450,000 vehicles a year. Currently Ford manufacture the Mondeo, Galaxy, Kuga, Transit Connect, Tourneo Connect and S-Max models at the plant.

For Ford costs are an issue

The motor industry is struggling with competition rife not only amongst brands but also internally amongst manufacturing plants. Ford is no different and is looking for its manufacturing hubs to reduce costs, having proposed wage cuts in several of its European plants. The plant that is unable to meet the Detroit based company’s request will most likely disappear, with the winner likely to build Ford’s new passenger and electric models for the European market.

The Valencian plant is having discussions with the Saarbrücker Zeitung and the Saarlouis plants in an effort to find common ground in dealing with the issue.

Discussions are ongoing in Valencia between the management and the unions who both understand that the Ford Valencia plant is under threat and that they need to find cost savings. Currently the two parties are far apart with time running out. Sources from the works council say that “If we say that we lower our salary a few percent, they will lower it by another 0.5%”.

Plants are required to submit their proposals on cost savings and public aid by the end of January, with the the head office of the company issuing by no later than the June 30th.

Should the plant not be successful in their efforts to reduce costs and in the process lose out in the bidding war, the possible closure of the facility would be a major blow for the region. Not only would the 7,000 directly employed in the plant lose their job, it would have major impact on other local businesses supplying the plant and on the operation of the port.

Everyone in the region should be concerned that the Ford Valencia is under threat.