Tesco workers to cause chaos in Christmas strikes 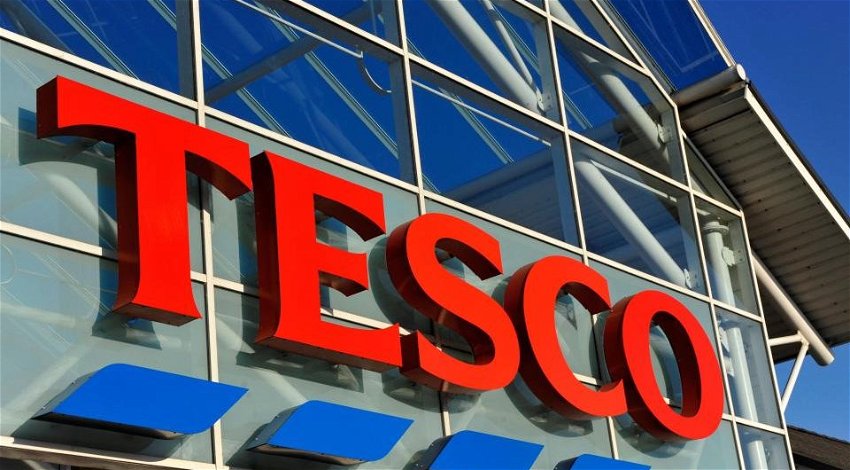 Tesco workers are set to cause chaos in Christmas strikes.

Tesco warehouse workers and drivers are set to cause chaos in strikes just days before Christmas.

The supermarket has said it will make sure shelves remain fully stocked during the strikes from Unite and Usdaw unions.

Usdaw has said that the dispute involves 5,000 workers at distribution centres after a 4 per cent annual pay rise was rejected.

Unite is also taking action with a series of warehouse strikes in the upcoming weeks.

Joanne McGuinness os Usdaw said: “Retail distribution workers are key workers who delivered essential services throughout the pandemic, which in turn delivered a 16.5 per cent increase in profit to Tesco for the first half of the year.”

“These workers deserve a decent pay rise as their reward for what they have done and continue to do day in day out.”

Unite said that over 1,000 members at Antrim, Belfast, Didcot and Doncaster depots will strike after declining the same pay rise.

According to the union, the 4 per cent increase in pay was “well below” the current retail price index (RPI) inflation rate of 6 per cent.

Staff at the Didcot and Doncaster sites will strike for 48 hours starting at 6am on December 16, then a further five days from December 20. There will be more strikes at the two sites after Christmas.

Unite national officer Adrian Jones said: “Unite is taking strike action as a last resort having exhausted all other options.”

“Even at this late stage, Tesco could still avoid severe disruption in its stores by returning to the negotiating table and making a greatly improved offer.”

A spokesperson for Tesco said: “Our distribution colleagues have worked tirelessly through the pandemic in order to keep products moving for customers.”

“The pay offer we have made is a fair recognition of this, and is one of the highest awards made within our distribution business in the last 25 years, building on our highly competitive pay and rewards package.”

“We welcome the decision by our colleagues at the sites who have voted against industrial action.”

“We are disappointed that some have voted to proceed, and we have contingency plans in place to help mitigate any impacts.”

“We have worked hard to deliver Christmas for our customers and are confident we will be able to fulfil our plans.”