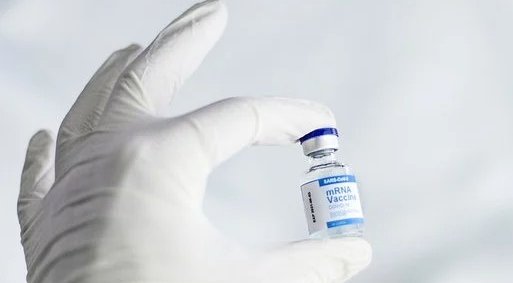 On Tuesday, December 7, the European Medicines Agency (EMA), along with the European Centre for Disease Control (ECDC), indicated that they believe a combination of two different Covid vaccines offers a “reinforced” immune response.

In a joint statement, the two European agencies said, “Currently available evidence consistently points towards acceptable tolerance, and enhanced immune response with the heterologous regimen of a vector-based vaccine and another on messenger RNA versus a homologous regimen”.

Member states were also encouraged to strengthen their campaigns for the complete immunisation of the European population. Although some studies suggest that it could produce greater side effects, such as fatigue, fever, and headache, these results “are not consistent”, nor is there evidence of possible adverse reactions, they added.

The EMA and ECDC explained that in light of recent studies, there is “consistent evidence” that the heterologous regimen reduces gaps in the immune response. It also offers greater reactivity against “worrisome variants” of Covid-19, which would explain the “improved efficacy” revealed by studies conducted to date.

This new European recommendation addresses both the initial vaccination regimen, and the administration of the booster. More research is still needed, however, to study mixed vaccine programs for immunosuppressed people they pointed out.

European authorisation comes after a study released on Monday 6, claimed that the first dose of AstraZeneca, or Pfizer-BioNTech vaccines, followed by a Moderna vaccine nine weeks later, produced a better immune response.

Spain, the United Kingdom, and other countries, have already adopted this approach during the first phase of the vaccination campaign, in part to overcome supply problems. But, the European recommendation is relevant for the administration of booster doses.

The United States has already given the green light to the vaccine combination, and the World Health Organization is evaluating it, as reported by lavanguardia.com.