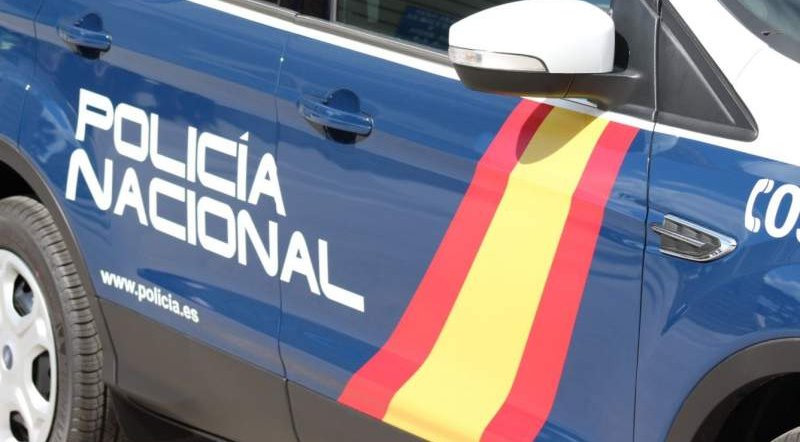 Malaga man arrested for killing neighbour who sexually harassed his daughter. The attack took place in Estepona.
Officers from the National Police have arrested a 49-year-old man in Malaga’s Estepona. The man was arrested on suspicion of reckless homicide. On Saturday the man who is a Spanish National met his victim at a café in the Costa del Sol. The man had previously denounced his friend and neighbour for having sexually harassed his daughter.
The attack place on Saturday, December 4, and the 57-year-old victim died on Sunday. The man had been undergoing emergency surgery for injuries to his spleen when he died.
Police officers uncovered that the two men knew each other and had previously been friends until 2017. In 2017 the man had reported his neighbour for sexually harassing his daughter who was a minor at the time.
On Saturday at around 12:30, the man came up behind his victim at a café in Estepona. He then threw the man to the floor before he began kicking him in his side. According to sources in the National Police, the attacker was wearing boots “reinforced at the toe with a steel material.”
At the time of the attack, witnesses heard the attacker mention the sexual harassment of his daughter.
Customers from the café stepped in and managed to stop the beating. Both the attacker and the victim left the café a few minutes later. On Sunday, December 5 the man began to feel unwell. His partner called an ambulance but he soon went into cardiac arrest.
The man was rushed to the Intensive Care Unit of the Costa del Sol hospital in Marbella and was admitted in a critical condition. He was undergoing emergency surgery on his spleen when he died in the operating theatre.
The attacker has been arrested for the alleged crime of reckless homicide.