Plastics in agriculture is bad for people’s health 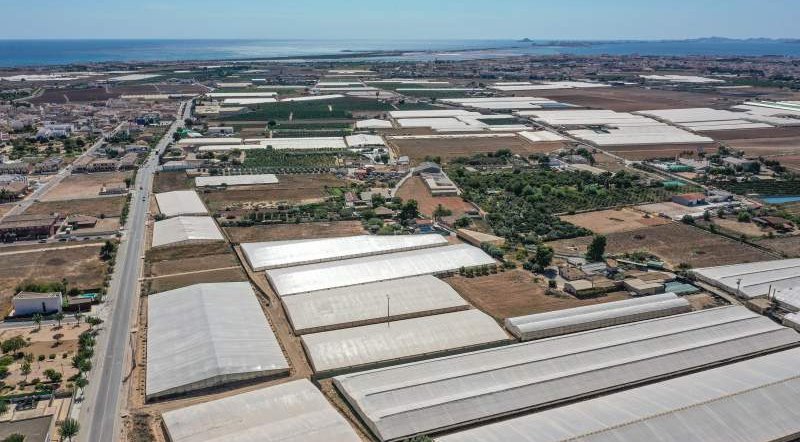 A new report by the Food and Agriculture Organisation of the United Nations (FAO) has said although the use of plastic in agriculture has made it possible to increase production, plastics in agriculture is bad for people’s health.

The report, which calls for new and innovative solutions, says that plastic is used in many forms in agriculture from the protection of plants and soil, to irrigation and pesticides. They estimate that around 12.5 million tonnes of the product is used every year, almost half of which is in Asia. In addition around 37.5 million tonnes are used in packaging of food products, 80% of which is not recycled and ends up in the environment, landfills and incinerators.

Plastic that is not recycled is known to degrade rather than to break down, ending up as micro-plastics that are being dispersed around the planet and making their way into the food chain. More specifically the report says “Despite the many benefits, agricultural plastics also present a serious risk of contamination and harm to human and ecosystem health when damaged, degraded or discarded in the environment.”

More research is clearly needed according to the experts that wrote the report, however they do warn that agricultural soils contain more micro-plastics than the ocean and are at risk of being incorporated into the food chain. Scarily these are already being found in human faeces and placentas confirming that plastics in agriculture is bad for people.

FAO Assistant Director-General Maria Helena Semedo says “This report is a strong call for coordinated and decisive action to facilitate good management practices and curb the disastrous use of plastics in the agricultural sectors.”

The problem with plastic

One of the problems is that much of the plastic used is single-use with a short shelf life. It also cannot be recycled, not only because it is poor quality but it is often contaminated with chemicals, pesticides etc. Unfortunately at this point in time no one has any real idea of what happens to this plastic and how big the problem actually is.

The report recognises the lack of viable alternatives which makes it “difficult” to ban plastics, but the writers do believe more can be done to limit or control its usage. Government’s it believes have a role to play in incentivising change, funding research and promoting sensible usage.