Twice as many terror suspects are white as are Asian 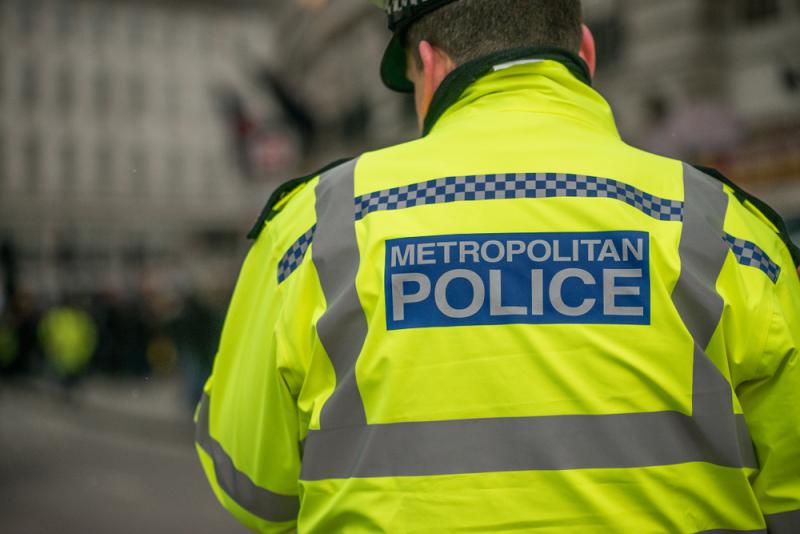 Figures released by the Home Office today for the year to September show that twice as many terror suspects are white as are Asian, with the number of far-right investigations having increased substantially. Worryingly a record number of those detained were children, who now account for one in eight people arrested on suspicion of terrorism offences.

According to the Home Office report there was a general drop in crime as a result of the pandemic. The same trend was also evident in terrorism offences except amongst children where the number rose.

The number of arrests of younger people is rising steadily with the youngest arrested aged just 13. For the year to September 25 under-18s were arrested, 17 suspects aged 18 to 20 and 16 aged 20 to 24. During the same period six children were charged with three convicted.

Figures released by the Home Office on Thursday show that In the same period, six children were charged with a terror-related offence and three were convicted.

The senior national coordinator for Counter Terrorism Policing, Deputy Assistant Commissioner Dean Haydon, said: “We are very concerned that children are becoming an increasing proportion of our arrests. “But it doesn’t have to be this way. Ideally we would identify when a young person is being led down the path towards terrorism activity and use the Prevent programme to try and put them on a different path.”

In most cases those arrested on terrorism charges were British or dual citizens, accounting for a record 82%. This number has risen steadily from around 30% just 20 years ago.

MI5 has taken the lead

The police have handed over responsibility for right wing terrorism to MI5 following a national restructure in response to far-right terror attacks and the banning of neo-Nazi groups including National Action. The change is believed in some quarters to be the reason for the change in the numbers arrested and as a result the threat has been artificially inflated. Hall however disagrees saying  “I don’t believe increased visibility of activity against right-wing terrorism is sign of a politically correct diversion from the main threat of Islamist terrorism. Counter-terror police and MI5 are ruthless in prioritisation.”

“Online interactions do drive violent hostile ideologies, and some online discussions will involve discussions of targets and weapons, especially firearms.”

Mr Hall Also referred to the growing threat elsewhere in the Western world, a warning that needed to be taken seriously and actions put in place to make it more difficult to recruit terrorists.

71% of the prison terrorism population are categorised as holding Islamist extremism views, 22% right wing and the balance other. Half of those arrested this year are still under investigation with a fifth having been released without charge.

Of the 188 people arrested in the year, almost half were still under investigation when the statistics were recorded, a third had been charged, a fifth were released without charge and 11 per cent faced alternative action.

As of 30 September, 71 per cent of the 218 people in prison for terrorism-connected offences in Britain were categorised as holding Islamist-extremist views, 22 per cent extreme right-wing and 7 per cent other.

Several children have been jailed over Islamist and neo-Nazi terror plots in the past, but the majority of youth defendants are charged for possessing documents that would be “useful to someone preparing an act of terrorism”.

“The main principal offence charged is disseminating terrorist publications and my educated guess that this is taking place online,” Mr Hall wrote on Twitter.

The news that Twice as many terror suspects are white as are Asian may come as a surprise to many, but is perhaps reflective of the times and the change in conflicts around the world.