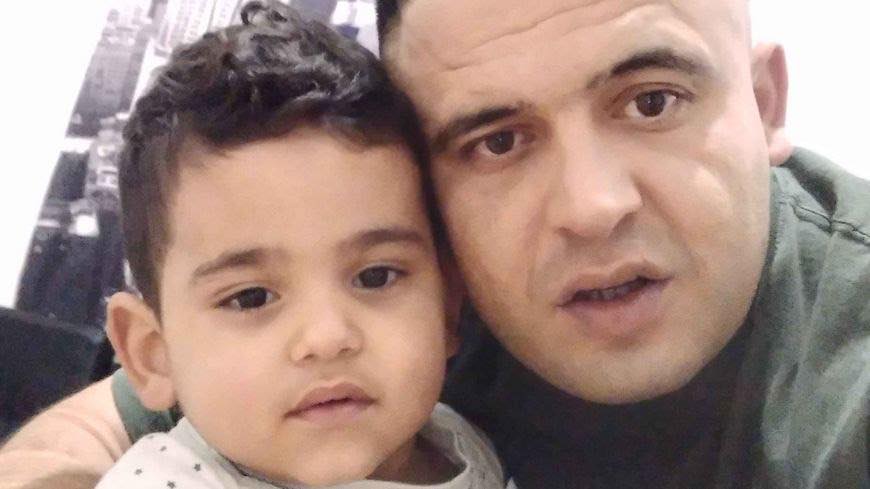 Police are scrambing to find Joud Berzi (2) was abucted by his stepfather Hamdi Barez in southeast France - Image Source: Twitter

At least 50 people are dead after a devastating tornado, one of a series of them to affect several states over the last few days, has struck Kentucky.

A tornado in Kentucky, United States, has left at least 50 people dead, a number that authorities expect to rise to 100. The governor of the North American state of Kentucky, Andy Beshear, anticipates that between 70 and 100 people have died due to the devastating effect of the wave of tornadoes that have recently hit the west of the region in what is likely to be one of the greatest weather-related tragedies recorded in the country’s recent history.

The Storm Prediction Center has confirmed that there have been at least 24 tornadoes in five states: Arkansas, Illinois, Kentucky, Missouri, and Tennessee. They have predicted that the storms will continue over the weekend as the system moves east, from the north of Louisiana to the south of Ohio.

The governor has described the tragedy as “the most severe tornado event in Kentucky history”. Authorities have confirmed the collapse of various buildings in one of the most affected areas, the community of Mayfield, in the southwest of Kentucky.

Governor Beshear particularly lamented the collapse of a factory in Mayfield, which “would have caused a huge number of victims”, adding that the previous night had been “one of the darkest” in the history of the state. Other affected buildings include the Graves County Court of Justice and the adjacent prison.

The director of the Kentucky Division of Emergency Management, Michael Dossett, has witnessed a tornado that touched down for more than 250 kilometres over four states – the longest distance recorded since 1925 – and has warned that the wave of tornadoes this weekend could be the largest to hit the state in the last 45 years.

Last night Western Kentucky experienced some of the worst tornado damage we’ve seen, and we are urging everyone to please stay safe as there are still active cells. 1/3 pic.twitter.com/jkv1sqf3za