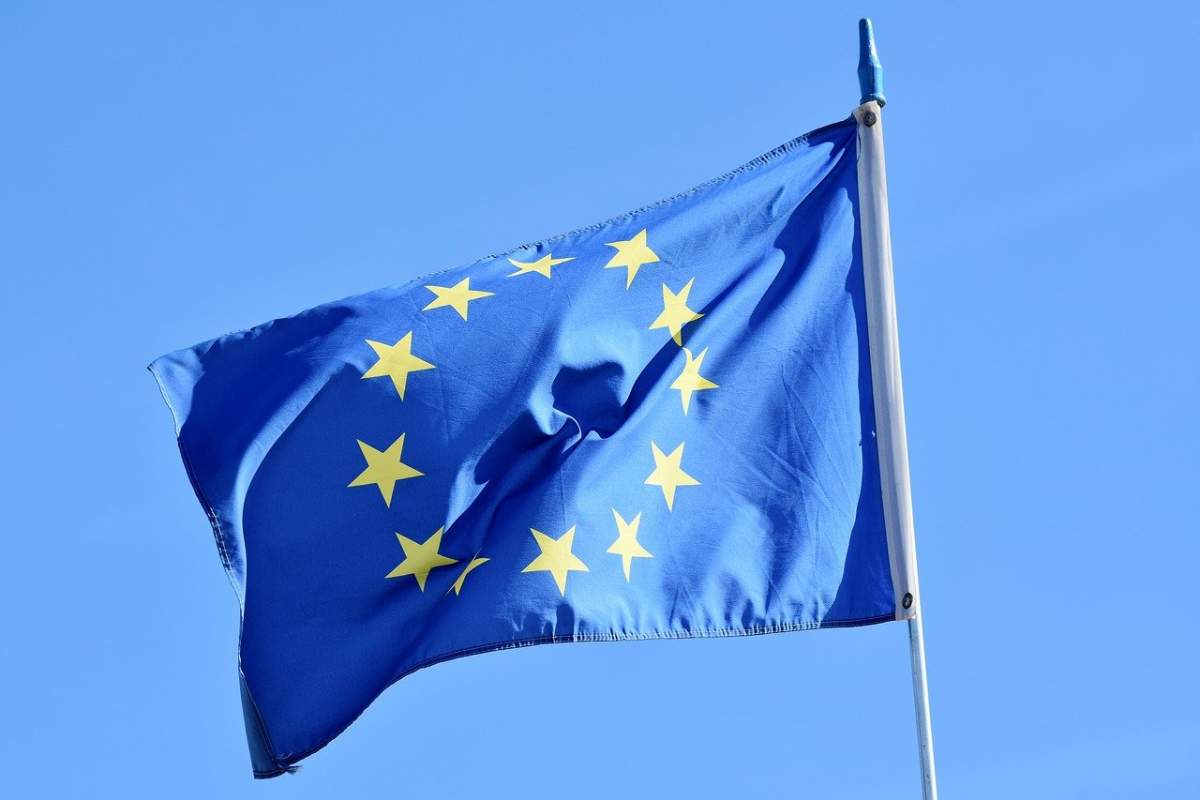 CREDIT: Image by Capri23auto from Pixabay

A scientific study has revealed the possibility of using new intranasal COVID vaccines, which may provide better protection against respiratory viruses.

Intranasal vaccines provide much better protection against respiratory viruses such as COVID than injectable ones, according to a study published today in Science Immunology.

The appearance of new variants of COVID-19 such as delta and omicron have led scientists to investigate whether the existing vaccines continue to be effective.

In a new study performed on mice, the Waldemar Von Zedtwitz Professor of Immunobiology at the University of Yale, Akiko Iwasaki, has discovered that intranasal vaccination provides significant protection against respiratory viruses, whereas systemic immunisation, which uses an injection to activate the body’s defenses, does not.

Iwasaki, the main author of the study, concludes that the best immune defenses are at the entrance to the organism.

The mucous membranes have their own defense system which fights pathogens transmitted in the air or food. When faced with threats, these tissues react to produce B cells, which then secrete the antibody immunoglobulin A (IgA).

Unlike injectable vaccines, which cause an immune response throughout the entire system, the IgA antibodies act locally on the mucous membranes of the nose, stomach, and lungs.

We already knew of the protective function of IgA-producing cells in the fight against intestinal pathogens, but Iwasaki wanted to find out if the activation of the IgA response could also provoke a localised immune response against respiratory viruses.

In collaboration with researchers at the Icahn School of Medicine at Mount Sinai, Iwasaki vaccinated mice with a protein designed to provoke an IgA immune response, some via injection and others intranasally.

They then exposed the mice to multiple variants of the flu virus.

They also saw that the nasal vaccines, but not the injection, generated antibodies that protected the animals against other strains of the flu, not only the one it was designed for.

Even though both injections and nasal vaccines increased the levels of antibodies in the mice’s blood, only the nasal vaccine allowed the secretion of IgA in the lungs, where respiratory viruses need to settle in order to infect the host.

Iwasaki predicts that if nasal vaccines are demonstrated to be effective and safe in humans, they will be used along with the current vaccines to reinforce the immune system at the origin of the infection.