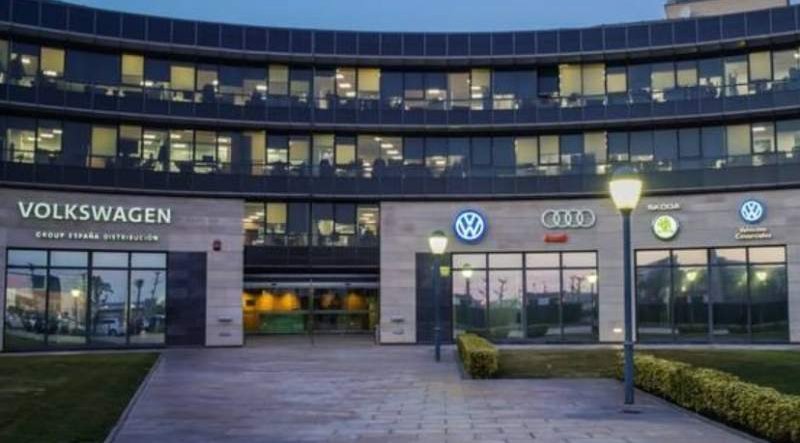 The Ford factory in Almussafes, Valencia received good news on Friday with the feedback that Valencia takes the lead to host gigafactory. It is understood that following discussions at a senior level within Volkswagen that the local consortium led by Power Electronics is now in the lead.

The relegation of Catalonia followed a meeting in Germany of the Volkswagen group supervisory council where infrastructure linked to the manufacture of the batteries was discussed.

The consortium of more than 20 companies is now believed to offer more serious options to the Volkswagen Group, who is the company behind the factory. Importantly the green light has been given by the EU for Spain to allocate 3,000 million euros of reconstruction funds to the electrification of the car. It is now up to the Government to put forward its view on which should be the final location.

The EU has promoted the idea of ten such factories across the continent, on the back of which the Generalitat Valencia put together a consortium of local companies with the intention being to secure one of the plants.

The Valencian multinational Power Electronics (which has its headquarters and land to grow in Llíria) leads the consortium in which 22 other companies have joined: Ford, Stadler, Iberdrola, Zeleros, UBE, CEV Technologies, Idom, Ampere Energy, Nutai , Astondoa, Grupo Segura, Endurance Motive, Fácil Solutions, Grupo Valautomoción, Grupo Gimeno, Inelcom Technology, Itera Mobility Engineering, Hess, Infamol, Mettecno, Torrecid and Witrac. In addition, the Technological Institute of Energy (ITE), the Institute of Molecular Science of the University of Valencia (Icmol) and the Technological Institute of Chemistry of the Polytechnic University of Valencia (ITQ) have been involved in the project.

Without funds there is no plant

Volkswagen linked the installation of its gigafactory to the granting of European reconstruction funds. Sources familiar with the discussions, according to EFE and confirmed by Levante-EMV, explain that the Volkswagen option in Catalonia has fallen.

Volkswagen have plans to build six such plants with two already in operation, one in Germany and another in Sweden.

The news that Valencia takes the lead to host gigafactory will be widely welcomed in the region, further enhancing its reputation as a motor vehicle producer.