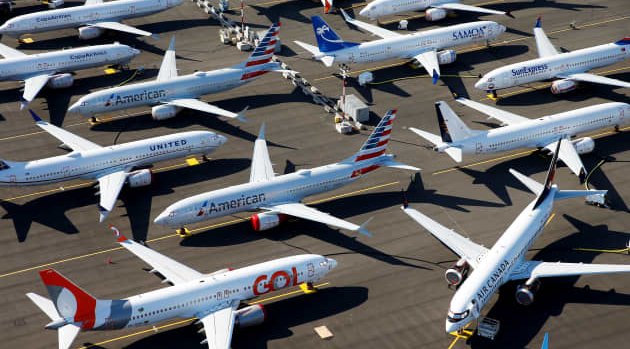 Following a ruling in favour of a Catalonian family who had pushed for 25% of their son’s schooling to be in Spanish, the High Court has had to discuss measures to protect the boy and his parents from the region’s nationalists. The Catalan language row has led to the family being the victims of harassment and abuse by the group, who view their opinion on the matter to be an attack on the area’s dialect and culture.

According to reports, there has been a Whatsapp group dedicated to discussing the family and whether or not to identify them to the wider public. Tweets have been shown to the courts that suggest stoning their house and ensuring the little boy is shunned at school. One tweet said: “The other children should leave their class when lessons are taught in Spanish. If we don’t react, they’ll kill our language.”

The Catalan High Court sent instructions out to the regional education minister, Josep Gonzàlez-Cambray, as well as to the head of the boy’s school, ordering them to take steps to protect the boy’s identity. Gonzàlez-Cambray condemned “any kinds of threats or violence”, but did call the court’s decision to make 25% of lessons be conducted in Spanish “an intolerable attack”, adding: “The Catalan school model is a model of success, which guarantees us social cohesion, equity and equal opportunities.”

The leader of the Catalan Socialist Party has criticised the attacks against the family and reaffirmed the schools need to follow the decision made by the courts. “This doesn’t go against Catalan; it’s about complying with rulings, and the [regional education system] still guarantees Catalan as the educational centre of gravity in Catalonia,” Illa said on Thursday 9 December.

The right-wing parties in Spain have leapt onto the Catalan language row, claiming it proves there is anti-Spanish discrimination in the region. The PP leader, Pablo Casado, said: “Today in Spain, we’re suffering a terrible case of linguistic segregation involving a five-year-old boy.”

The far-right Vox party has been using the Catalan independence crisis to fuel Spanish nationalist sentiment, and it has called for a demonstration outside the regional parliament on the evening of Tuesday 14 December. It said it would no longer allow “twisted separatism to continue assaulting the little boy and his family from Canet with total impunity”.

The Catalan language row follows some efforts from the central government to appease the different Catalan cohorts in parliament in a bid to get their budget passed next year. One of these efforts was to propose that streaming platforms like Netflix would have to put at least 6% of their content into Spain’s co-official languages: Catalan, Basque, or Galician.