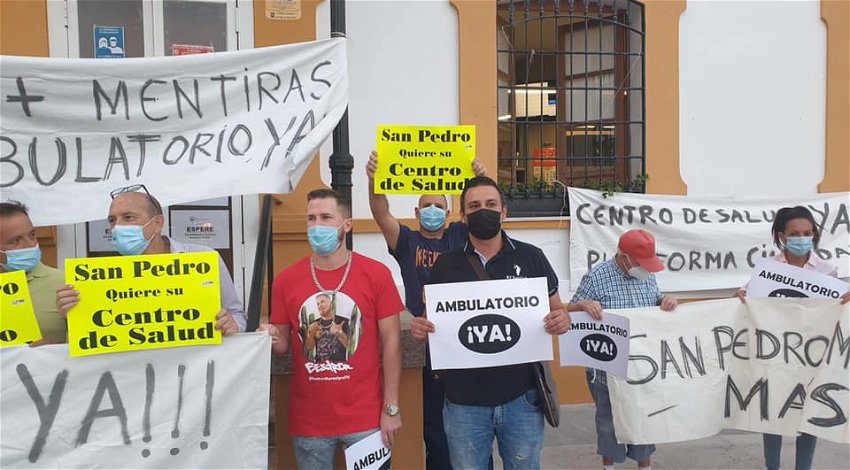 Five people have been arrested and a large-scale clandestine drug laboratory has been shut down in Toledo by the National Police this weekend.

The National Police have shut down a clandestine drug laboratory where cocaine was processed in Recas, Toledo. The police arrested five people and seized 50 kilograms of cocaine along with 3,000 litres of precursor chemicals.

According to the statement given by the police, four of those arrested were “cooks”, two of whom had been specifically brought over from Colombia, as they were the only people with the technical knowledge required to carry out the process. The organisation had the infrastructure necessary to produce around 150 kilograms of cocaine per month.

The investigation began at the beginning of this year when the police were alerted to the presence of a criminal organisation that reportedly had a clandestine laboratory in the south of Madrid, where cocaine was extracted, produced and adulterated.

The police were then able to obtain the exact location and other information about the criminal organisation involved.

Thanks to international cooperation, the police learned of the existence of a group of drug traffickers in the country who were waiting for an important shipment of a narcotic substance hidden in a maritime shipping container that was heading for Valencia. They also learned that the criminal network in Spain had created a centre for the extraction, transformation and adulteration of the narcotic in the province of Toledo.

Using this information, the police tracked down a property in Recas, Toledo, where several people were constantly on the lookout for the police.

Finally, the Special Group of Operations (GEO) of the police stormed the laboratory. They arrested four “cooks”, along with a Spanish man who kept a lookout.

The building had a rest area for the cooks. The living room, where around 500 kilograms of cocaine were found in the final state before crystallisation, was used for the filtration, pressing, and packaging of the substance, and the kitchen was used for the drying and final packaging. They also had a variety of different appliances and devices, including a large-scale hydraulic machine for pressing the drug.