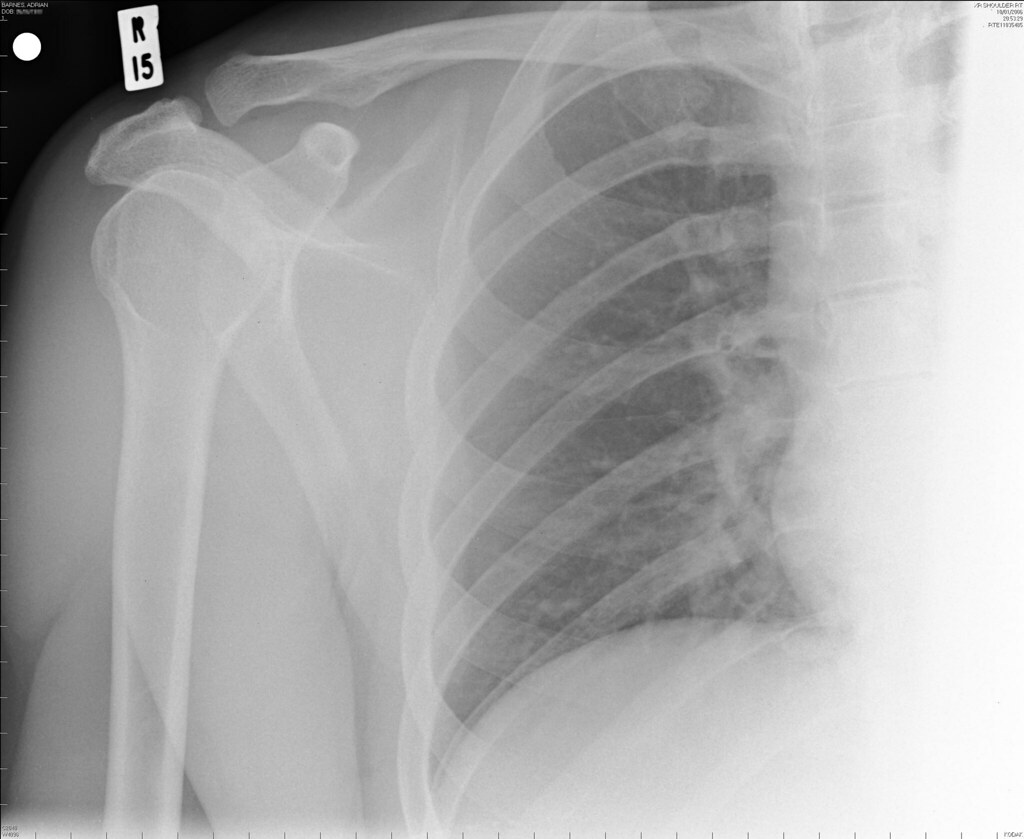 CREDIT: "X-Ray" by Adrian Barnes is licensed under CC BY 2.0

Kellogg’s boycott called for after firm axes striking workers. Kellogg’s fans across the world are boycotting the brand.

Users on social media have called for people to boycott Kellogg’s after the company axed 1,400 striking workers. The workers are set to be permanently replaced after negotiation attempts failed.

President of Kellogg’s North America Chris Hood commented: “The prolonged work stoppage has left us no choice but to continue executing the next phase of our contingency plan including hiring replacement employees in positions vacated by striking workers.”

Workers had said that they were working more than 80 hours each week. The strike began in early October.

Speaking to the Guardian in October Trevor Bidelman, president of the BCTGM Local3G union commented on the issues. He explained: “Just one year ago, we were hailed as heroes, as we worked through the pandemic, seven days a week, 16 hours a day. Now apparently, we are no longer heroes.

“We don’t have weekends, really. We just work seven days a week, sometimes 100 to 130 days in a row. For 28 days, the machines run, then rest three days for cleaning. They don’t even treat us as well as they do their machinery.”

People across the globe are now boycotting Kellogg’s products. One person commented on Twitter: “You can get rid of your piece of sh*t CEO who just fired 1400 people for rejecting his offer of a 3c raise while he continues to make $11 million per year.

“I’m boycotting this company until Kellogg’s makes this right and anybody else reading this, I hope you’ll do the same.”

The cereals are being boycotted in the UK too with one person saying: “Boycotting over here in the UK too. Nothing can ever make me buy anything associated with @KelloggsUS ever again after this stunt.”

Another person commented: “Yep, add Australia to the list. We’re switching to toast.”